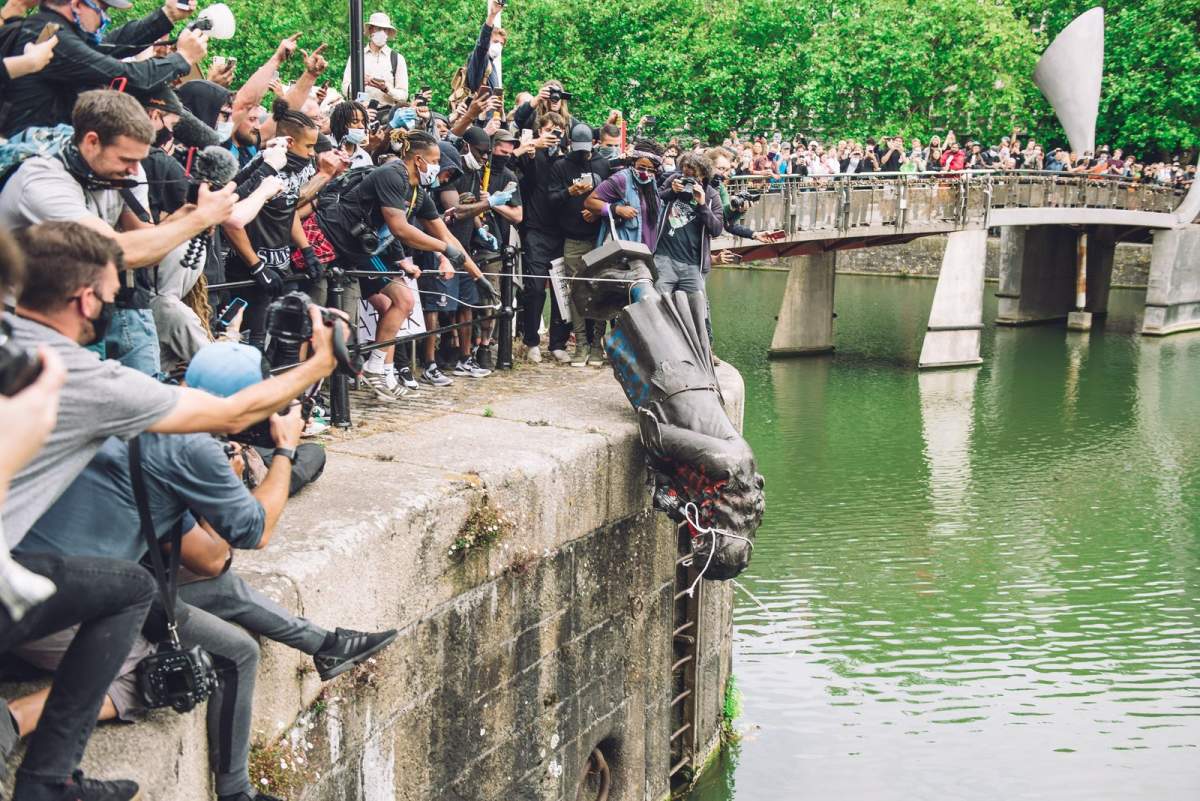 BRITAIN’S Conservative government is to introduce new laws protecting historical statues from being damaged or removed by protesters.

Writing on the proposal in the Sunday Telegraph, communities secretary Robert Jenrick said the new laws will protect Britain’s monuments and statues from being removed or damaged “on a whim or at the behest of a baying mob”.

He stressed the government’s belief that statues depicting controversial historical figures should be “considered thoughtfully”, and that under new laws such monuments would require planning permission if it is decided they no longer belong on Britain’s streets. Any changes to statues can also be subject to a Ministerial veto under the new law, which will be revealed to parliament on Monday, January 18th.

The topic of statue toppling hit headlines in 2020 during the resurgence of the Black Lives Matter movement following the murder of African-American George Floyd by Minessota police. A notable British case saw the Bristol statue of 17th century Atlantic slave trader toppled and tossed in a river by a crowd of protesters. Four have faced criminal charges over the incident.

During the same Bristol protest, a statue of Winston Churchill was daubed with graffiti claiming the wartime PM was a racist.

Boris Johnson said in June: “The statue of Winston Churchill in Parliament Square is a permanent reminder of his achievement in saving this country – and the whole of Europe – from a fascist and racist tyranny.”

As many western powers around the globe reappraise their histories, it is likely that new legislation will not get in the way of protesters wanting to highlight what they see as Britain’s historical racism.