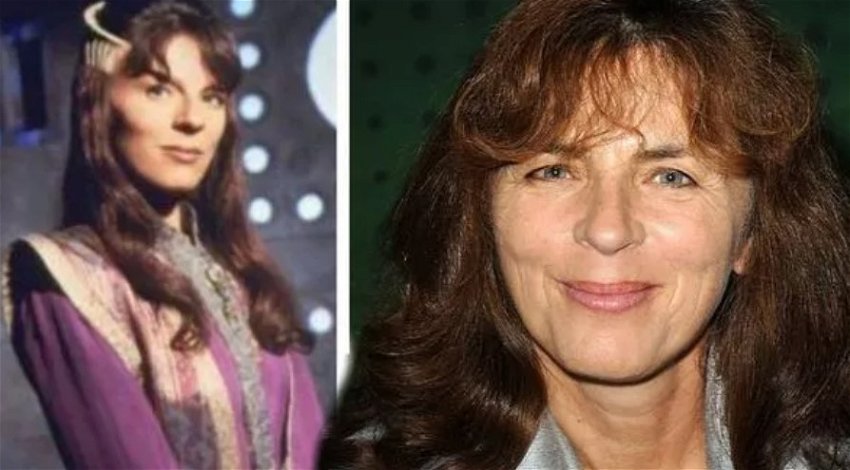 Mira Furlan, the actress famous for her roles on TV shows ‘Babylon 5’ and ‘Lost’, has died at her home in Los Angeles, aged 65, after a period of ill health, with her team announcing it on her official Twitter account, which included her date of birth, and her death, alongside a photo of Mira laughing.

A quote from the actress read, “I look at the stars. It’s a clear night and the Milky Way seems so near. That’s where I’ll be going soon…. I am not afraid”.

Mira famously starred in the popular 1990s sci-fi TV show ‘Babylon 5’, spending five seasons playing the part of ‘Delenn’, until its series finale in 1998, winning the role just 2 years after moving to the US from her native Yugoslavia.

Then, in 2004, she was cast in the Fox TV series ‘Lost’, as Danielle Rousseau, appearing in 25 episodes, between 2004 and 2010, and following the news of her death, J. Michael Straczynski, the creator of Babylon 5 shared his condolences on Twitter, with a touching tribute.

He wrote, “It is a night of great sadness, for our friend and comrade had gone down the road where we cannot reach her. But as with all things, we will catch up with her in time, and I believe she will have many stories to tell us, and many new roles”.

Straczynski added, “Mira was a good and kind woman, a stunningly talented performer, and a friend to everyone in the cast and crew of ‘Babylon 5,’ and we are all devastated by the news”.

He concluded, “The cast members with whom she was especially close since the show’s end will need room to process this moment, so please be gentle if they are unresponsive for a time. We have been down this road too often, and it only gets harder”.

Thank you for taking the time to read this news article “Mira Furlan The ‘Lost’ And ‘Babylon 5’ Actress Dies Aged 65”.