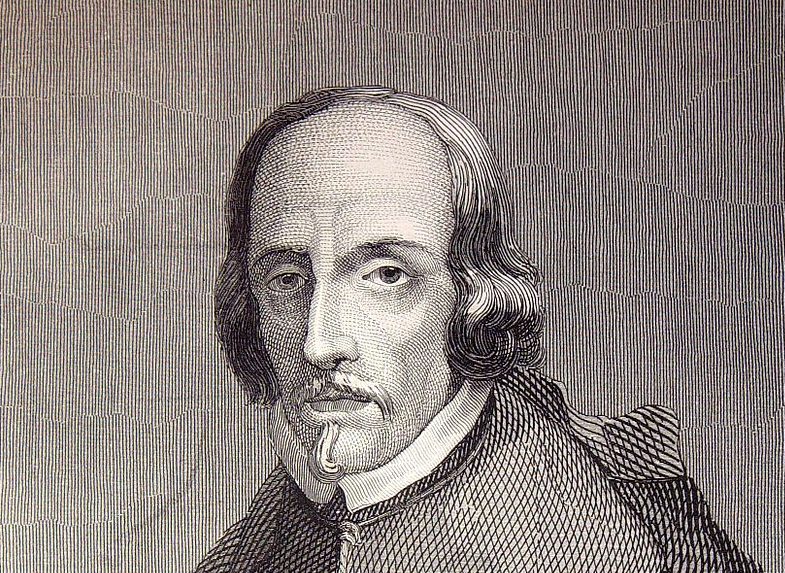 HISTORIANS say they feel they are close to solving the complex mystery of where Pedro Calderon de la Barca – arguably Spain’s greatest dramatist – is buried.

The mystery has baffled historians and literary aficionados for decades, with the remains of Pedro Calderon de la Barca having been moved many times through the turbulent annals of Spanish history since his 1681 death.

The 17th-century playwright began his life as a womanising soldier before retiring to life as a priest and celebrated dramatist. His most famous work – La Vida es Sueno (Life is a Dream) – covered groundbreaking topics of reality, free will, and fate and is considered one of the most accomplished works in Spain’s literary canon.

Following his death in Madrid, his body was moved five times over the centuries. It’s last known resting place was in a marble chest in Our Lady of Sorrow’s Church in the centre of the Spanish capital. In 1936, when General Franco launched the coup that ignited Spain’s brutal Civil War, the church was torched by an anti-religious mob.

New research work by historians has given hope that Barca’s remains may have survived the blaze, which gutted the church though left its old stone walls mostly intact. An old, forgotten book has resurfaced that includes the death bed testimony of one of the church’s old priests.

He said that he witnessed both the 1902 entombment of the great writer and the 1936 attack in the church. The priest said that the marble chest had just been for show, and that Barca had in fact been laid to rest within the walls of the building.

Local Madrid historians are eager to begin probing the walls in search of the dramatist’s remains once Covid measures allow it, saying not only will it give Spain the chance to rightfully honour one of its greatest writers but will also serve as a reminder of the horrors of 1936 and Franco’s violent surge to power.