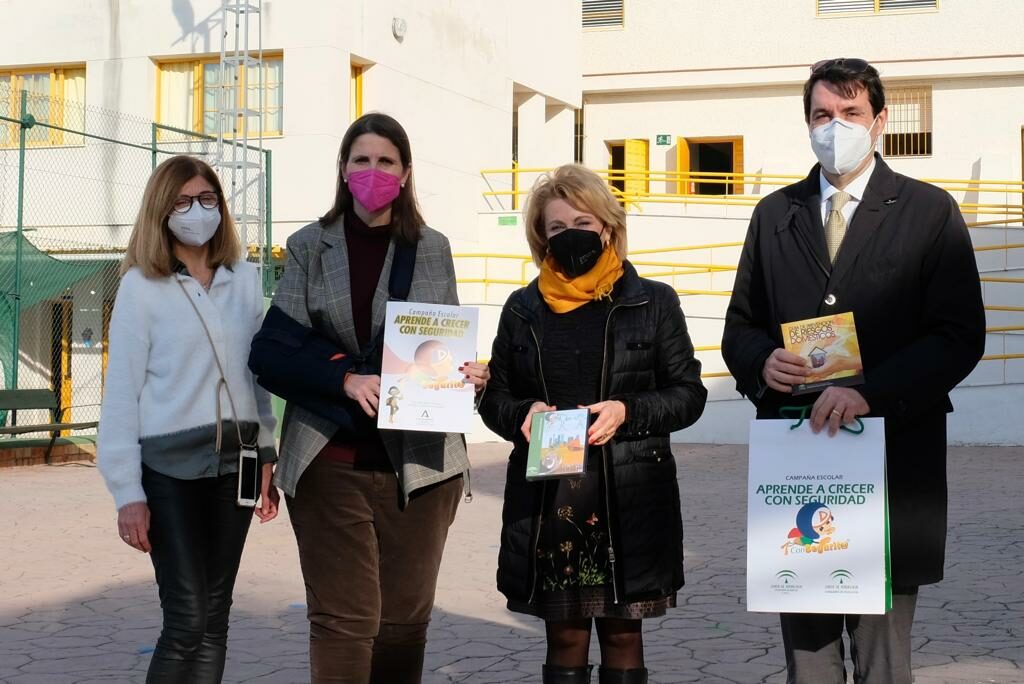 Axarquia News In Brief.
Grow safely
THE Antonio Checa Public School in Torre del Mar is taking part in the XIX campaign “Learn to Grow Safely” which aims to raise awareness about accident prevention among children, parents and teachers. The campaign is being carried out electronically to avoid a gathering of people outside the educational centre.
Green light
THE Town Hall in Torrox has given the green light to the officially appointment of new streets or roads on which it has built in El Morche in recent years. Torrox is one of the municipalities in the province of Malaga that has experienced the highest population growth with 17,943 inhabitants, up 709 in a year.
Speed up
VELEZ-MALAGA plans to speed up the granting more than 1,000 urban licenses for new homes to reactivate the local economy. The construction of new homes in Baviera Golf in Caleta de Velez and an expansion at Torre del Mar are among projects on the table.
Library opens
The Department of Culture in Rincon de la Victoria has announced that, after carrying out disinfection tasks at the Antonio de Hilaria Municipal Public Library in the town, the facilities will be reopened to the public on Tuesday, January 26, from 9am to 2pm and 4pm at 6pm.
Bleak start
AXARQUIA this week exceeded 100 Covid-related deaths since the start of the pandemic. In its update following the weekend, the Junta de Andalucía reported on Monday, January 25, 453 new infections and six deaths in the region, taking the totals at the start of the week to 6,876 and 104.
In advance
NERJA Council is reminding residents that if they have to do an in-person procedure at the Town Hall you must request an appointment through the Municipal Office of Citizen Attention on 952 548 400, by email [email protected], or by contacting departments directly with details at: https://www.nerja.es/el-ayuntamiento-adopta-nuevamente