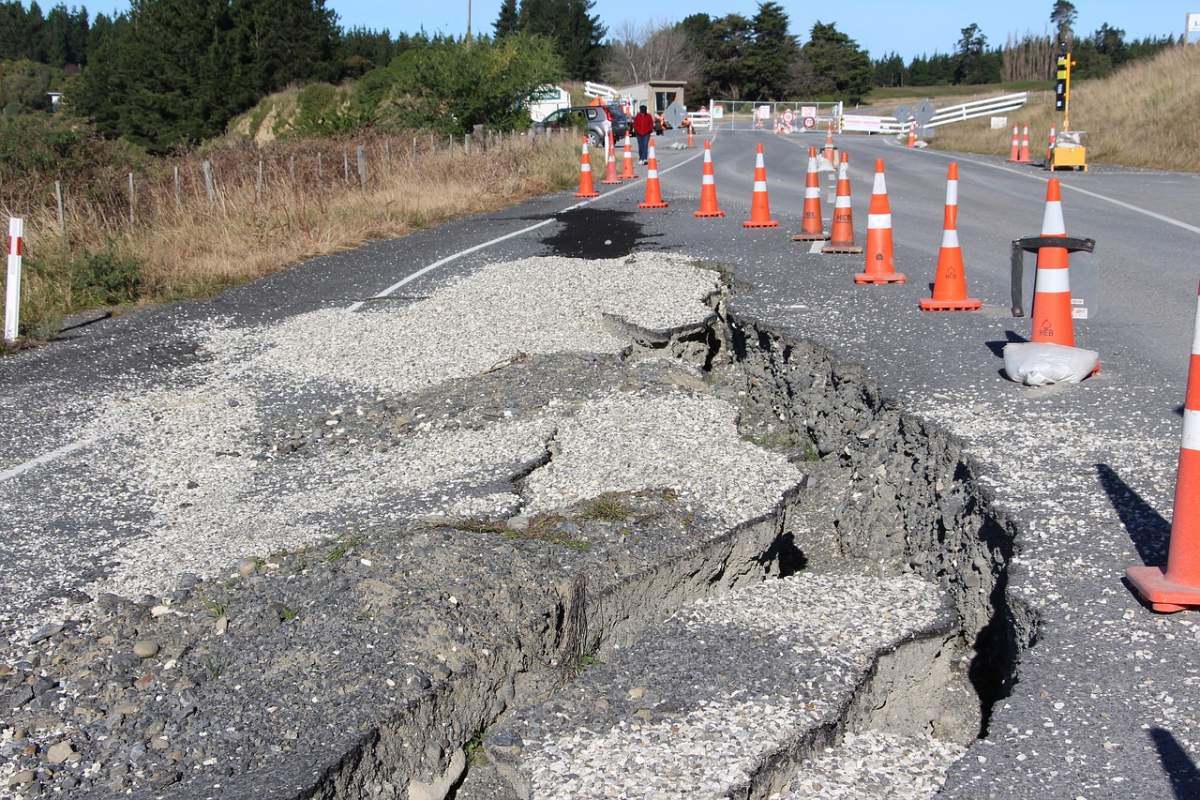 Constant tremors cause damages to the land

GRANADA province, like the whole of the region of Andalucia, is no stranger to earthquakes.

Most of them are small tremors, which do not get reported as they cause no visible damage and are only registered by the National Geographic Institute, but they are actually happening all the time.
In Granada, there have been 156 tremors since December 1, 2020, although the one everyone heard of was the earthquake which registered 4.4 degrees of the Richter scale, on Saturday, January 23.
With all this seismic activity occurring, especially in the area surrounding Granada city, such as Santa Fe, Atarfe and Chauchina, experts say that the possibility of a major earthquake, causing serious damage, cannot be totally ruled out.
Sources from the National Seismic Network, in a report by national Spanish daily 20 Minutos, said that of the more than 155 tremors since December 1, only five have been more than three degrees on the Richter Scale  which is sufficient to be felt by people living in the area.
This constant activity, while not causing major damage, can cause structural damage and shifting in the earth which affect buildings, roads and other structures.
Despite modern equipment, experts say that earthquakes are impossible to predict, and although the most probable thing is that there will be more small tremors over the coming days before the seismic activity lessens, there is also the chance there might be a large earthquake.
In 2010, there was an earthquake in the area which registered 6.3 degrees on the Richter Scale, or back in 1954, another of 7.8.
The area has one of the highest levels of seismic activity in Spain and Portugal, due to the fact that it is in the Baetic System, where the African and Eurasian tectonic plaques meet and numerous faults have formed which are capable of causing earthquakes.
Much of the activity occurs at a depth of less than 10km, which is why they are felt more despite their lower intensity. The earthquake back in 2010, however, was at a depth of 623km.
An earthquake was registered back in 1431 south of Granada, which caused damage to the Alhambra, and in 1884, another one occurred in Arenas del Rey, which caused 839 deaths.

Thank you for taking the time to read this news article “Experts can’t rule out the possibility of a major earthquake in Granada”. For more UK daily news, Spanish daily news and Global news stories, visit the Euro Weekly News home page.