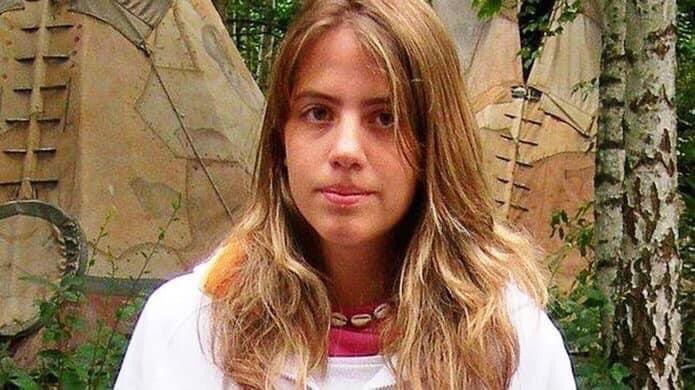 TWELVE years after Marta de Castillo disappeared from her Sevilla home in a case that gripped the Spanish public, her family have renewed appeals to solve the mystery of her fate.

On January 24, 2009, Marta del Castillo left her family’s apartment in Sevilla’s La Rosaleda district to talk to her on-off boyfriend. She never returned home, sparking a controversial and long-running missing case that has not been concluded to this day.

The 17-year old was presumably murdered by Manuel Carcano Delgado, a 19-year-old who she had previously dated and continued to socialise with. He and six others were arrested and tried for the crime, though as her body was never found the mystery of her fate still haunts the Andalucian capital.

Marta’s ageing grandfather, Jose Antonio Casanueva, released a statement on the 12th anniversary of her disappearance asking anyone with information to come forward even if they wish to remain anonymous. He spoke of his sadness that his late wife died “without knowing where her granddaughter was,” adding that “I don’t think I’ll ever know either.”

The most common theory of Marta’s fate is that she was killed in an argument with Delgado, whose friends helped him dispose of her body. Police found traces of blood in his apartment and launched extensive searches in Sevilla’s Guadalquivir river in the hope of recovering her body. The confusing and convoluted testimonies of the accused meant the case never reached a full conclusion. Among the suspected killers was a 15-year-old boy nicknamed ‘El Cuco’ – roughly meaning ‘the monster.’

Twelve years after her disappearance and possible demise, police and family members are no closer to discovering what happened to Marta on that January evening. Although she is almost certainly dead, her loved ones maintain hope that one day they will find her remains and gain closure in the case that has haunted Sevilla and intrigued the rest of Spain.