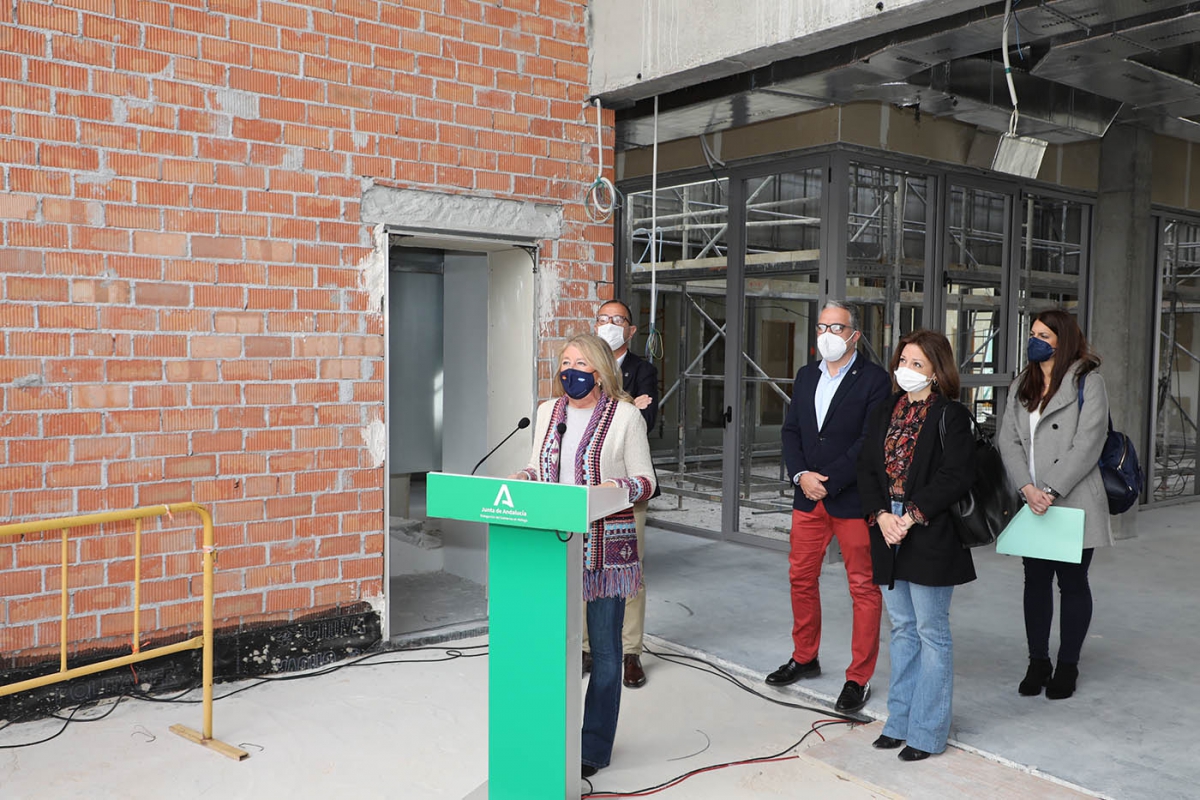 THE saga of the San Pedro Health Centre continues with conflicting statements about the likely opening of the centre which has now been 15 years or more in the making.
Malaga Health Delegate Carlos Bautista stated clearly in August 2020 that the work would be completed by the end of the year but as is clear it was not and is still some way from completion.
Most recently in a plenary session of the Marbella Council which was undertaken online, the mayor, Ángeles Muñoz said that the work would be completed within two to three months as most of the construction was completed.
This was in response to a request from the Councillor for Option Sampedreña (OSP) (San Pedro party) to urge the Junta de Andalucia to bring in more people in order to have the work completed.
It was thanks to the two OSP Councillors who removed their support from the previous PSOE mayor that the Partido Popular and Ángeles Muñoz were able to return to power yet matters concerning the Health Centre have gone from bad to worse as far as they are concerned.
In fact, just a few days after the mayor explained that it would only be two to three months before completion, Regional Minister of the Presidency, Elías Bendodo visited the site with the mayor and stated, in contradiction of what she had said, that he expected everything to be completed by the summer.
This remark led to the OSP to issue a press release saying that the entire visit was a propaganda exercise put together in order to promote the Partido Popular and the Junta de Andalucia.
Money has been committed to Las Albarizas Health Centre for anti-Covid measures which is similar to the amount estimated to be needed to complete the San Pedro Health Centre which has persuaded the OSP that the Junta is biased against the town.
Thank you for taking the time to read this news article “Health Centre completion date moves by months every few days”.