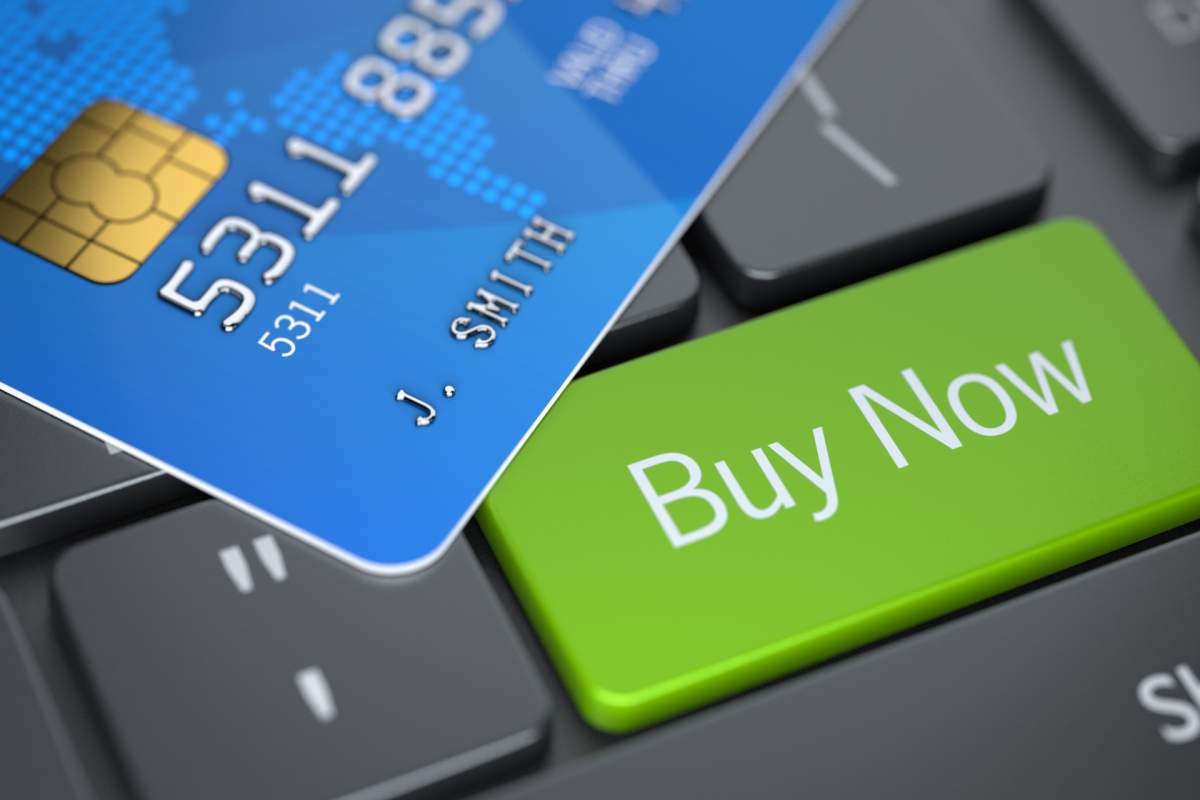 MAJOR retailers offer these services which are used by millions of customers, allowing them to split payments, interest-free.

But the Financial Conduct Authority (FCA) – which will now regulate credit agreement – is concerned that the use of but now, pay later services have almost quadrupled in the last year, and shoppers are finding themselves building up unseen debts.

Although the average transaction tends to be relatively low, shoppers can take out multiple agreements with different providers – and an FCA Review finds it would be relatively easy to accrue around £1,000 of debt that credit reference agencies and mainstream lenders cannot see.

In 2020, five million people in the UK used credit services for total sales of £2.7 billion.

However, a review by the FCA found that one in 10 people already had an existing debt elsewhere.

Chris Woolard, who led the FCA review recommending regulation, said that although buy now, pay later was convenient for some people, for others it was “a really easy way to fall into problem debt”.

Economic Secretary to the Treasury John Glen said “it’s important that consumers are protected as these products become more popular”.

He added that by stepping in and regulating, “we’re making sure people are treated fairly and only offered agreements they can afford – the same protections you’d expect with other loans”.

With several buy now, pay later providers planning to expand to higher-value retailers, or offer their products in-store, the risk that consumers could take on unaffordable levels of debt is increasing, said the HM Treasury in a statement.

Under these plans, providers will be subject to FCA rules so will need to undertake affordability checks before lending and ensure customers are treated fairly, particularly those who are vulnerable or struggling with repayments.