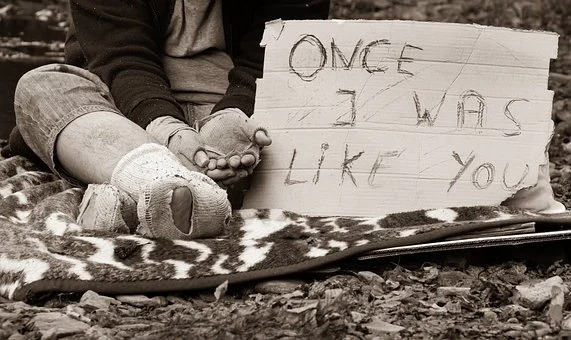 A MANCHESTER homeless man has been ordered to have both of his legs amputated against his wishes.

The homeless man was found collapsed at a bus shelter in Manchester and was soon admitted to hospital in December where he insisted that he would get better on his own, and that he did not need any treatment. But a High Court judge has ruled that the man, referred to by the initials TM did not possess sufficient mental capacity to make medical decisions, and has ruled that both of his legs should be amputated in order to save his life.

TM is believed to be 42 years old and was suffering from severe frostbite on his feet along with kidney damage. The hospital found that the frostbite had caused a lack of blood flow which caused acute limb ischaemia.

As TM’s condition worsened medics said that the only way to save his life would be to amputate his legs, although he fought against the decision. The decision had to be taken before the courts as doctors felt TM could not make his own decisions.

Mr Justice Hayden, vice president of the Court of Protection said, “I have found it deeply shocking to hear how it is possible, in modern Britain, for a relatively young man, living on the streets of a major city, in the enhanced visibility of our present public health crisis, to have suffered in the way that he obviously has.

“I am satisfied that TM lacks the capacity to take medical decisions concerning the treatment of his necrotic legs and his failing kidneys for himself.

“I had little doubt, when assessing his evidence, that he was keen to see his daughter. His enthusiasm for his football team and for nature also signalled to me a man who was interested in and engaged with life. In short, a man who wanted to live.

The surgery has now been successfully carried out and TM’s life has been saved.