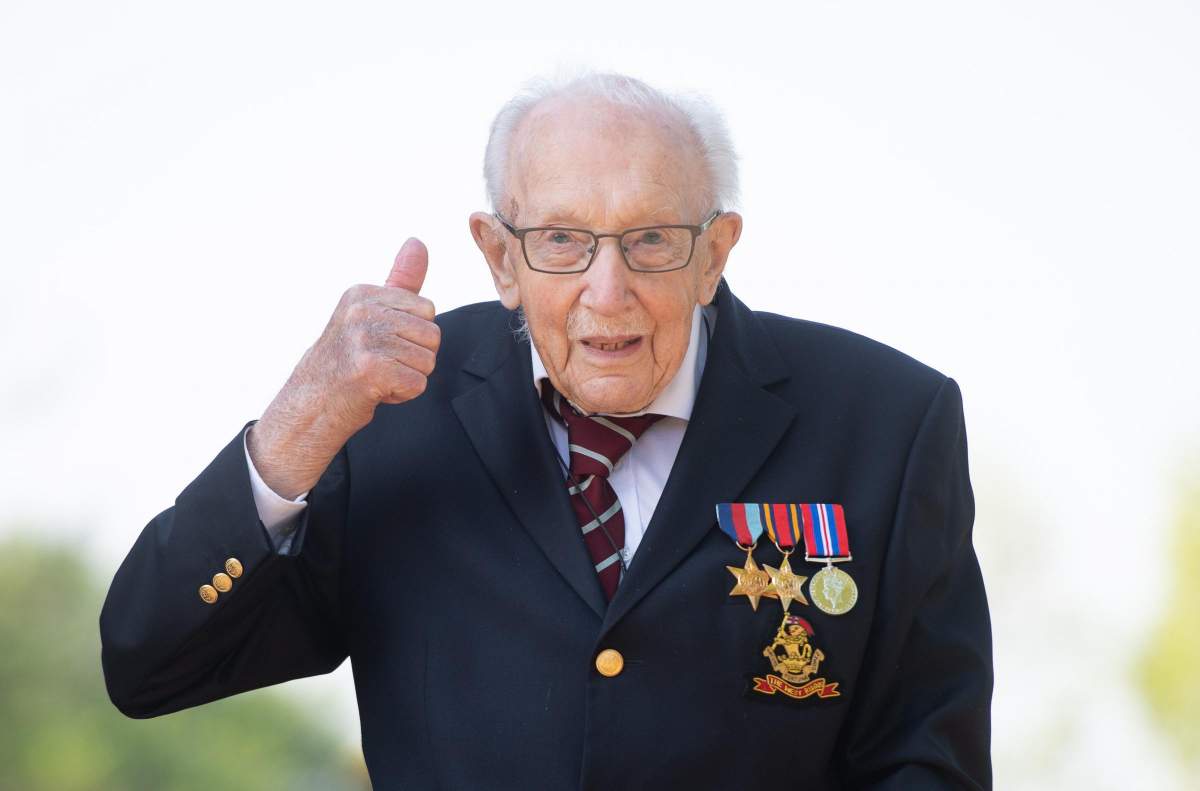 A Church of England clergyman faced enormous backlash when he took to Twitter to declare that he would not be joining in the national tribute to the later World War II veteran and called the nation’s plan to clap for Captain Sit Tom Moore “a cult of white British nationalism.” The Reverend Jarel Robinson-Brown, a recently-appointed clergyman, seemed to contradict his superiors, after the Archbishop Canterbury called Captain Tom “an inspiration to millions.”

The 29-year-old black and gay activist posted the tweet on Wednesday, February 3, hours before heartbroken Brits simultaneously stood on their doorsteps to pay tribute to Captain Tom, who raised millions of pounds for the NHS by doing laps of his garden during the coronavirus lockdown.

The tweet read: “The cult of Captain Tom is a cult of White British Nationalism. I will offer prayers for the repose of his kind and generous soul, but I will not be joining the “National Clap”.”

Not surprisingly, the post sparked outrage among the British public, with former Tory MEP David Campbell Bannerman calling it as an “appalling comment.” While the diocese is expected to make a formal apology, the Reverend himself removed the tweet and replaced it with:

“I offer an unreserved apology for the insensitive timing and content of my tweet regarding the clap for Captain Tom.”

The clergyman isn’t the only person to spark outrage over his controversial decision. Divisive journalist Piers Morgan blocked TV presenter Beverly Turner on Twitter, branding her as “pathetic” when she refused to participate in the communal clap for the centenarian legend.

According to Ms Turner:

“#SirTomMoore and his family did a brilliant job of raising £ for the NHS. It’s great that he lived to 100! It’s awesome that he got one last holiday”.

“But I’m not clapping in the st to maintain the fear that imminent death is all around & we’re all in this together. We’re not”.