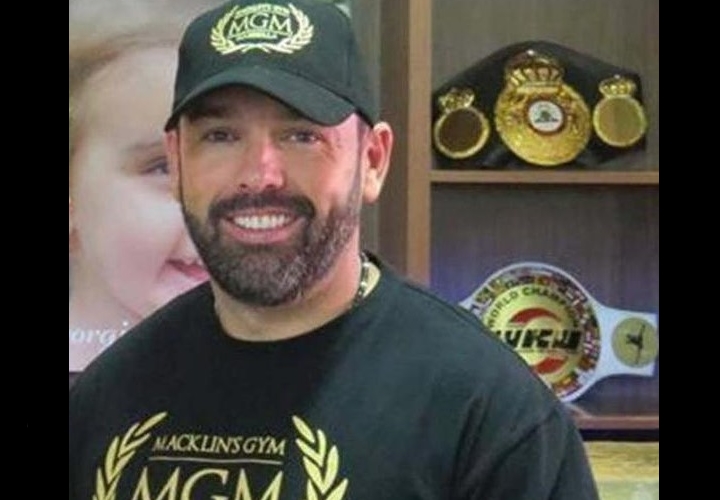 POLICE in Northern Ireland say they have received warnings of threats made against BBC journalists following a recent documentary on the Kinahan Cartel.

Boxing and the Mob aired on Monday night and focused on the influence of Daniel Kinahan in the professional boxing world. Irish courts have named the Dubliner as the leader of one of Europe’s largest crime cartels, but the Panorama investigation suggested that Kinahan is still involved in the upper tiers of boxing.

Jo Carr, the BBC’s head of current affairs, said: “The BBC places the utmost priority on the safety of our teams, whose journalism plays a vital role in a free society. It is despicable and intolerable if thugs think they can muzzle a free press through intimidation. We will continue to throw light into even the murkiest of corners.”

Lawyers for the alleged Kinahan cartel boss, who currently resides in Dubai, said that allegations made by the BBC report are false and that their client is a legitimate businessman. Irish authorities claim Daniel is the leader of the cartel that exercises enormous control over Europe’s arms and drug trade across an empire that stretches from Dublin’s inner city to the Costas of southern Spain.

Journalists in the Kinahan Cartel’s native Ireland are often in fear of probing too deep into the gang’s activities for fear of violent reprisals. In 1996 Irish journalist Veronica Guerin was killed after penning numerous articles about Dublin mobster John Gilligan in a murder that shocked the country. Gilligan is currently awaiting trial in Spain on drug and firearm charges.