What Are the Must-Play Steam Game Titles of 2021 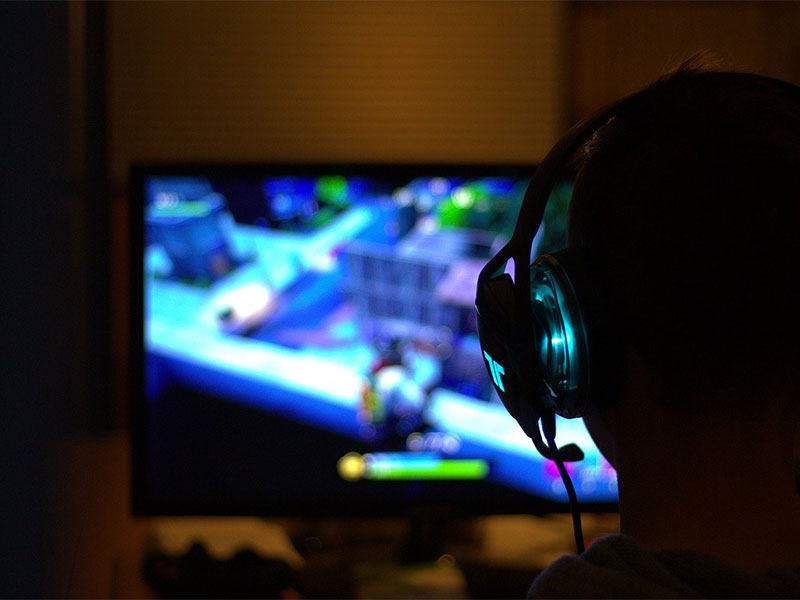 The PC platform continues proving the naysayers wrong with more incredible titles on Steam. There is plenty to look forward to for PC gamers in 2021. The sheer variety on Steam compared to other platforms is staggering.
The flexibility in claiming games is a bonus. Do you keep wondering how to refund a game on Steam? It is much easier than ever before with the guides they have provided. Here are some  amazing titles  PC gamers can expect on Steam this year.
Hitman 3
The world’s most lethal assassin is back for the last episode in the World of Assassination trilogy. The game was released in January 2021 with much fanfare. It did not disappoint. There are six more maps to expand your killing fields, better missions, and tons of lethal equipment.
Kingpin: Reloaded
Older PC gaming fans can remember Kingpin: Life of Crime, which was one of the early action titles. The original title came out back in 1999, when the world of PC gaming was still nascent. It seems there has been enough nostalgia to push 3D Realms/Interplay to bring it back. It has been remastered in 4K and a more balanced gameplay.
Ghostrunner
You will love this game if you are into adrenaline-pumping action games like  Doom Eternal and Mirror’s Edge. Some have said you can almost feel the sensory overload as you slash and shoot your way through a myriad of foes.
World of Warcraft: Shadowlands
The WoW MMORPG has somehow kept video gamers interested for 16 years, even as thousands of franchises have come and gone. Shadowlands extends the WoW story with more raids, dungeons, and classes. You even have a new leveling system. There are five new deadland zones to explore besides the central city. Whether you are playing alone or with friends, Shadowlands will remind you why WoW has remained a favorite for this long.
Deathloop
Video games are known for being exaggerated fantasy but Deathloop has a surreal feel to it that makes you feel it could happen to you in real life. You are an assassin stuck on an island full of the worst of the world. There is another assassin trying to kill you even as you work on your own hit list. The problem is that you are stuck in a time loop. You live the same day over and over until you figure out how to break free. This is one of the most eagerly awaited FPS games of 2021.
The Witcher 3: Wild Hunt
Critics have called this latest installation of The Witcher saga the best Open World PC game of 2021. It is not an exaggeration. The Witcher has been one of the most impressive Open World games over the years, winning over many gaming fans. The Wild Hunt’s open world is so vast and so richly detailed, it will remain unmatched for some time.
Outriders
What is better than enjoying hours of gameplay with friends? This Co-op shooter will provide a dose of fun for a full weekend. If you love the intense action in Gears of War Judgement, this game from the same team will be equally impressive. The gameplay is for 1-3 players. Your Outriders have to travel through badlands with a variety of enemies ready to kill your team at the drop of a hat.
Chivalry II
The first installment, Chivalry: Medieval Warfare, was quite a hit a few years back. Torn Banner Studios/Tripwire Interactive have come  with a second serving. You can expect new levels of  gory hack and slash violence with a new plot.
Humankind
Rewrite history with this historical strategy game. You play humankind through the ages, evolving in a world where you can shape the future. You make scientific discoveries, discover natural wonders of the world, and experience world-changing events. All of which you can influence.
There are so many other titles coming to Steam in 2021; entirely new titles, new  installments of favorite sagas, and loads of hits that promise lots of fun. It is a great year for PC gamers.