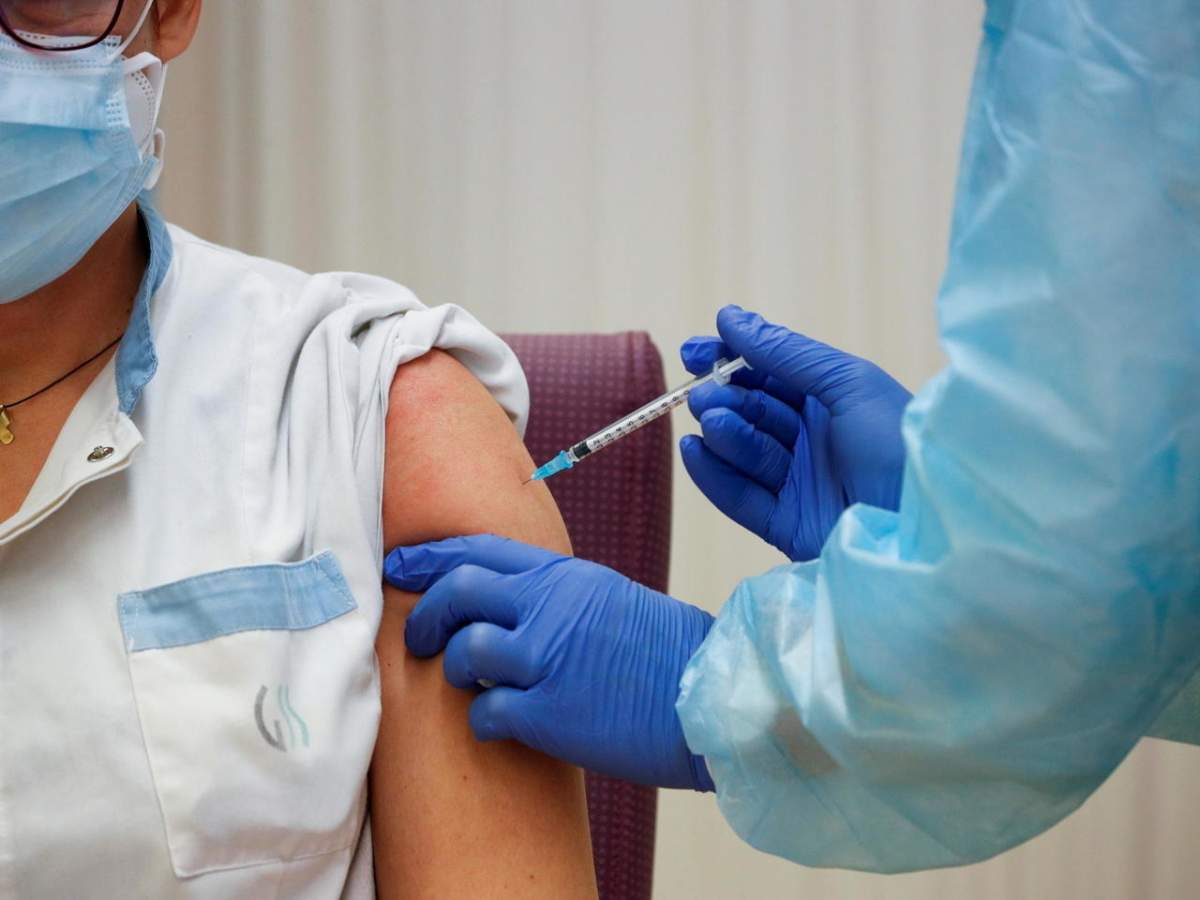 In his speech in Parliament today (Wednesday 10), Jesús Aguirre, the Minister of Health of the Junta de Andalucía, spoke of the terrible shortage of Covid-19 vaccine doses currently available in the autonomous communities of Spain, and in particular, Andalucia.
Mr Aguirre said, “Our goal is to vaccinate all Andalusians as soon as possible, but it will be a long process that will last months. I wish that immunity could be achieved for 70 per cent of the population at the beginning of June, but we would need a huge volume of vaccines. We have prepared personnel, the material, but we lack the vaccines”.
He continued, “We are receiving them with a dropper, Those that had to arrive do not arrive. The Government says that it will give us a ‘timeline’ of vaccines for March and April so that we can organize the groups to be treated. With the forecast we have, at the current speed, we would only reach eight per cent of the population”.
He also pointed out that the current use of masks and social-distancing are probably here to stay for the unforeseen future, as with the Government’s proposed timeframe of immunizing 70 per cent of the population with both doses by June, Andalucia would need an extra supply of 350,000 doses each week, which is four times the current supply.
The minister went on to say that around 250,000 people had already received their first jab, and that 82.9 per cent of front-line workers had been vaccinated.
The Minister of Health also broached the subject of the new British variant of the virus, stating that microbiological studies carried out by the Junta suggest that the British variant currently has been found in about 40 per cent of the cases in the province of Cádiz and a very high figure in the provinces of Malaga or Almería, and an average of 20 per cent in the rest of the community.
_______________________________________________________
Thank you for taking the time to read this news article “Spanish Health Minister Claims Only Eight Per Cent Of Andalucians Will Be Vaccinated Before June”.
For more UK daily news, Spanish daily news and, Global news stories, visit the Euro Weekly News home page.