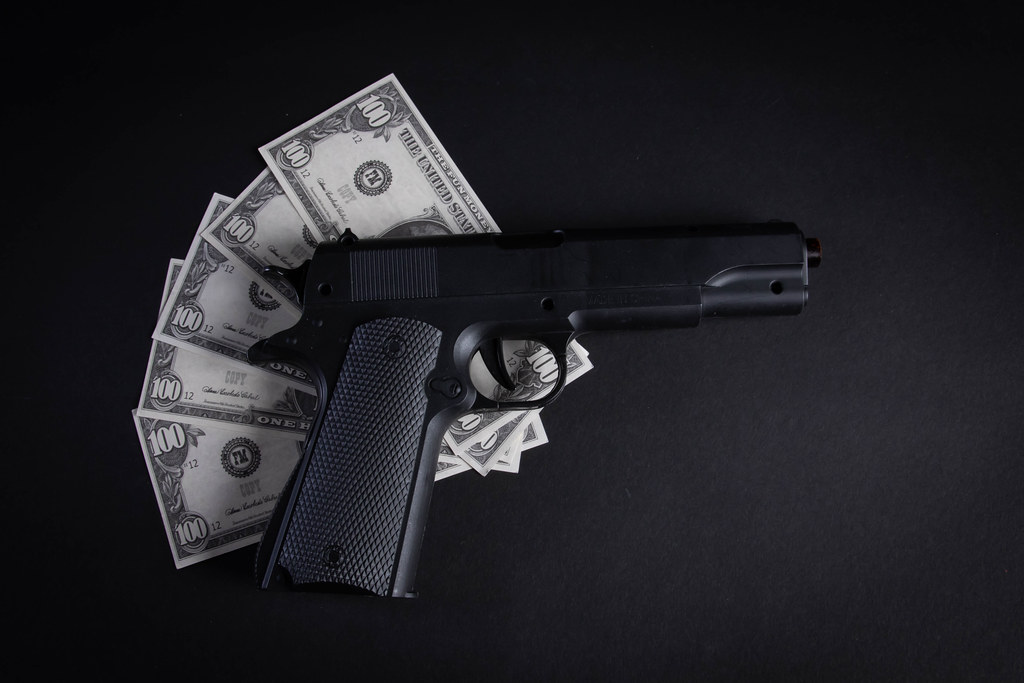 POLICE in Marbella have released new details in the case of a fake armed robbery that reportedly took place in one of the town’s supermarkets.

Teodoro Garzon, the deputy inspector responsible for the robberies department for the Marbella police, has given one publication new details into a fake armed robbery allegedly carried out by one supermarket’s manager.
According to the inspector, police began to suspect the supermarket’s manager after he first reported the robbery, which took place on November 28 last year when an armed man supposedly broke into the main office of a supermarket, held up the manager and made off with a safe.
Garzon told one publication: “He was overactive, too nervous for what had happened.”
The inspector said police began investigating the crime and found a mobile phone nearby the supermarket on what they believed was the robber’s escape route.
According to Garzon, the phone had 90 per cent battery, leading officers to believe it had only recently been dropped and could belong to the robber.
Police sent the phone off for analysis and began focusing their investigation on known thieves in the Marbella area.
When the phone records came back, they found the robber was a 29-year-old German man with various convictions for crimes against property. After searching his home, police reportedly found the supermarket’s safe there.
What they also found was that the suspect was friends with the supermarket’s manager, a 41-year-old Spanish man, and that the two had allegedly planned the robbery by WhatsApp.
According to police, a message from the manager told the German man how to carry out the robbery. It allegedly read: “You come in, after lowering the side railings I will be at the office door, you point your gun at me, I open the safe for you and you go.”
Both men have since been arrested.