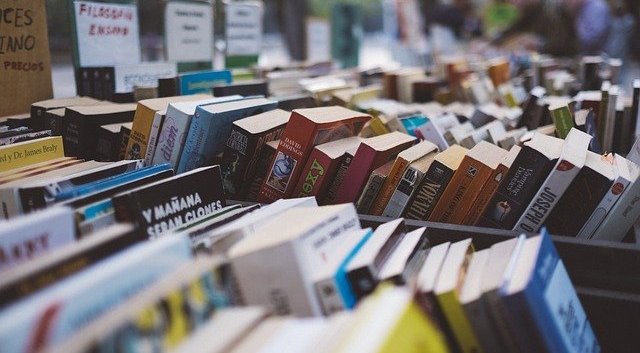 CATALAN Booksellers will release a hundred edible book editions to prove they are essential businesses after the Generalitat ordered stores to close on weekends.

A coalition of authors, booksellers, and publishers in Catalonia have launched a “deliberately absurd” protest action against the regional government’s decision to keep bookshops closed on weekends – the release of one hundred edible books.

Sweet and gluten-free, the “Biblio Fagia, Conte Essencial” edible books will be distributed across the region to highlight the plight of the Catalan bookselling sector. Currently, bookshops over 400 square metres in size remain closed while smaller stores are banned from opening on weekends.

The campaign was launched by a collation of authors, bookselling bodies, and publisher organisations to protest the “contempt and disruption” they claim the Catalan government has imposed on their struggling sector.

“In order to be considered essential, we have to make books edible, let’s do it” said the region’s main bookseller guild. Booksellers had hoped that the Generalitat’s pledge to deem cultural businesses as essential would allow them to remain open, and have now decried the promise as an “empty letter”.

Like all forms of physical retail, bookselling across Spain has been hit hard by the pandemic. Late last year, stores across Seville formed a guild to aid each other in their plight against restrictions and footfall drop. Across the global sector, there are fears that the rise of online retailers like Amazon could endanger the entire precious bookselling industry.