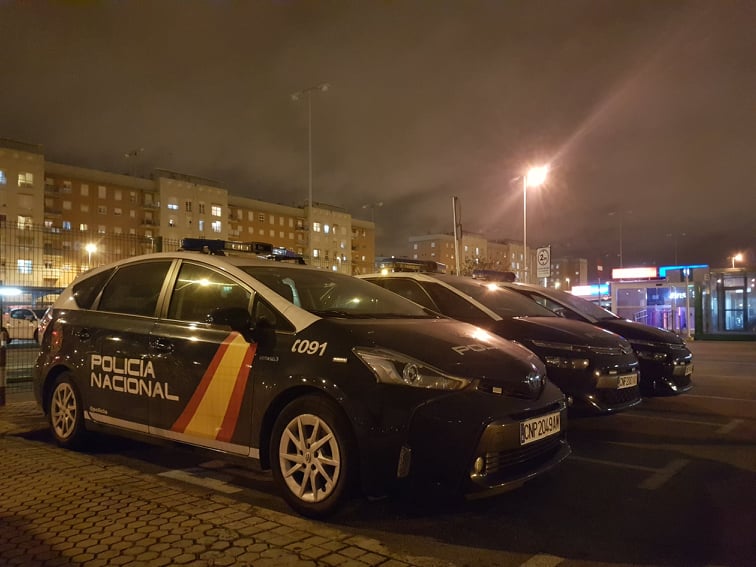 AN ELDERLY woman who stabbed her drug addict son fifteen times in a heated argument has been released from a Seville prison having served just two months.

A 71-year-old woman, identified by local media as Inesa K, has been released from prison just two months after she stabbed and severely wounded her drug addict son in their Seville apartment. Her release follows the news that her son’s body was discovered two weeks after an unrelated overdose.

The Ukrainian national, who is retired having worked as a house cleaner in Spain for many years, lived in Seville’s rundown Los Parajitos neighborhood with her 38-year old son Dimytro. He was a drug addict, and her lawyer told the local press that he had subjected his elderly mother to years of theft, abuse, and demands for money for his fix.

On December 2nd, 2020, a heated argument broke out between the pair in their apartment. When Dimytro bit his mother’s hand in anger, she stabbed him fifteen times with a large knife and hit his head with a hammer. He was rushed to the hospital with fractured bones and wounds to his diaphragm and abdomen.

Her lawyers said that the intimidation and violence from her son had provoked Inesa’s extreme retaliation, but prosecutors still pushed for a lengthy sentence. She has been detained in a Seville prison until Wednesday (February 10th) – when she was released with no bail restrictions.

The court’s decision to release her without charge followed the news that Dimytro had been discovered dead in their apartment on January 31st – about two weeks after he is believed to have had a fatal drug overdose. The tragic case highlights the problems in some of Seville’s deprived neighbourhoods where drugs took hold in the 1990s – creating a generation plagued by and a legacy of violence.