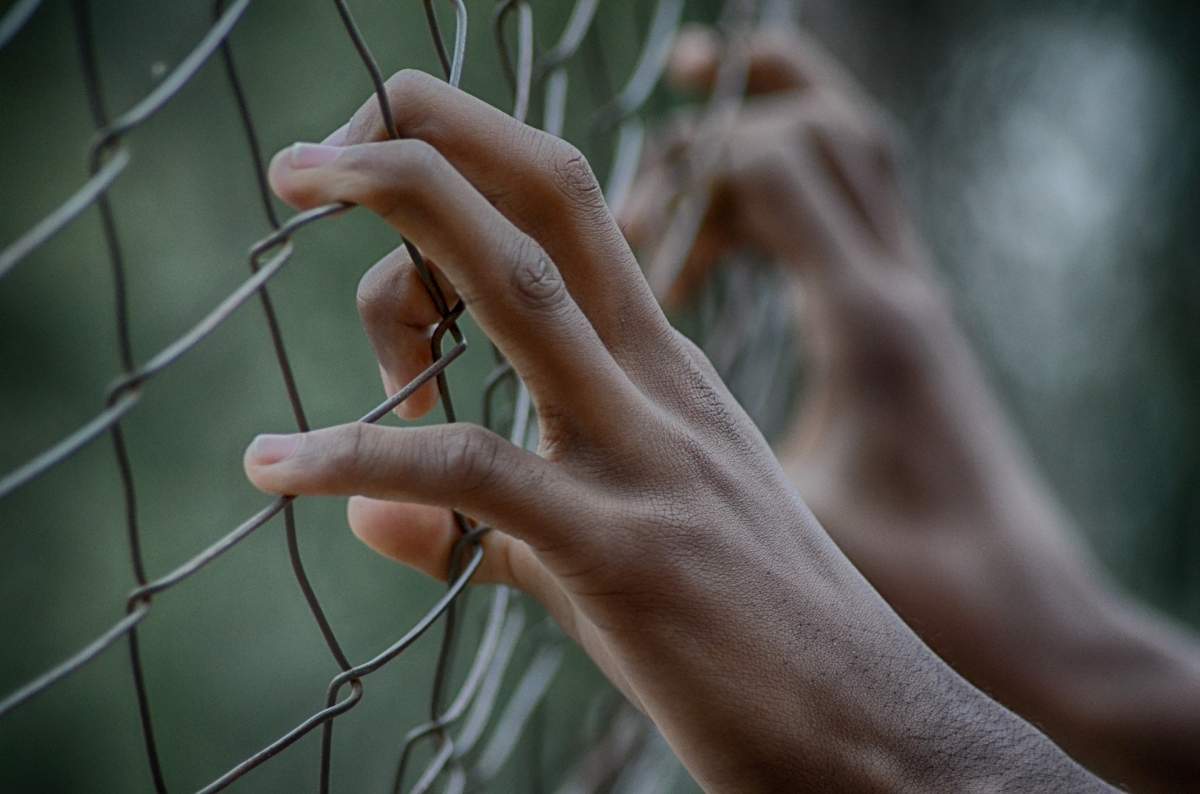 A MAN who escaped from prison in Madrid in early December has been arrested.

Jonathan Moñiz Alcaide, aka ‘El Piojo’ escaped with his brother from the prison in Valdemoro where he was serving a sentence.

The 36-year-old criminal was arrested at around 9pm on Monday, February 15, by police in Madrid. Considered to be very dangerous, he had been in hiding with his brother Miguel Angel since their escape on December 5.

They are the only inmates to have escaped from the prison in its 30 years in operation and perpetrated one of the few prison breaks in Spain, as escapes are usually carried out while on parole or during a transfer.

Another of their brothers was also in prison but did not take part in the escape, but one of El Piojo’s gang members, Adrian Muñoz, did. He, however, was caught before he got outside.

They made a pick-type key with which they broke the lock of the so-called luggage room, where they sawed off the bars of the window that led to the roof of the jail. That afternoon, using sheets, they rappelled down to the wall, seven meters high.

They used police tied with bags which they hooked to the top of the wall and in less than 20 minutes, got over the other perimeter fences and escaped in a stolen car waiting for them outside.

Police had been looking for the criminal, who committed smash and grab crimes and burglaries by making holes in the walls of adjoining premises, throughout Spain and Portugal. The brothers’ colleagues and relatives had been put under surveillance.

He has a criminal record for more than 50 crimes, ranging from robbery to belonging to a criminal organisation. He was arrested and imprisoned in 2012.

Although they had no inside help to escape, it happened that one of the two prison guards on duty at the time was a trainee. He, one of his colleagues, and a Guardia Civil officer have come under investigation because something obviously went wrong.