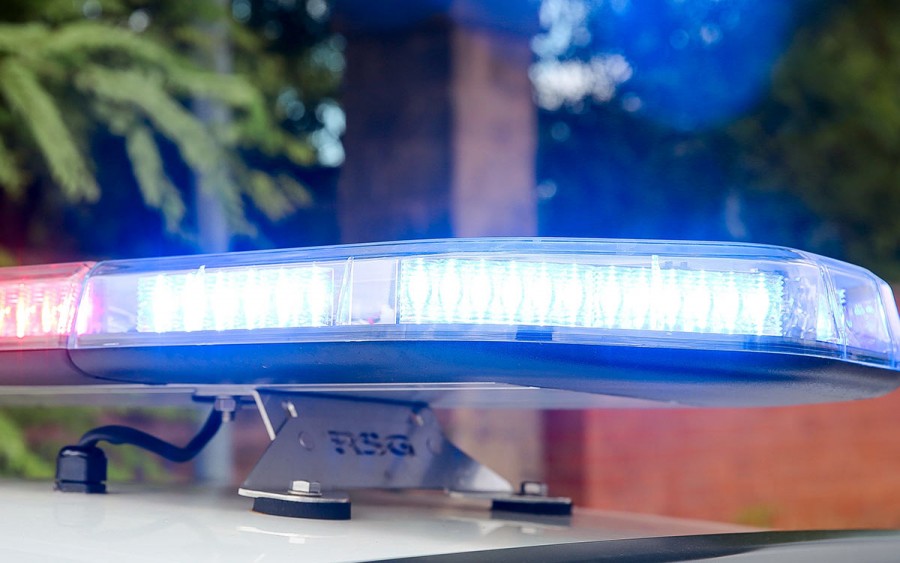 POLICE have slammed those who deliberately attack key workers in the line of duty after three officers came under attack in two separate incidents.

One officer was repeatedly punched in the face at a domestic incident while his colleague injured his finger while trying to restrain a man in Hucknall.

And in another incident, an officer was punched and kicked and suffered an injured thumb while attending a report that a party was being held in Newark – despite Covid-19 restrictions.

All three officers are being supported by the force following the incidents, which happened across the county on Sunday, February 14.

Chief Superintendent Rob Griffin, head of local policing for Nottinghamshire Police, commended the officers’ bravery but insisted being assaulted should never be thought of as ‘part of the job’ for police officers.

“Police officers go out every single day to keep the public safe from harm. They have the right to go about their work without being assaulted and abused.

“Emergency workers are there to help people in what are likely to be their greatest hours of need.

“We must make it clear that we will not accept this treatment of our officers and staff. It is simply not part of the job and it shouldn’t happen.

“We take officer assaults very seriously and will always thoroughly investigate any incidents where our officers or staff have been injured.

“Police work incredibly hard to protect the public and acknowledge that there is a risk when delivering that service.

“I would also like to thank those courageous members of our force who put their own lives in danger in this way in order to apprehend those intent on committing crimes like these.”

Nottinghamshire Police and Crime Commissioner Paddy Tipping added: “I am absolutely appalled these officers have been attacked while simply protecting the public amid coronavirus.
“The past 12 months have arguably been among the toughest on record and our officers have risen to every challenge, putting themselves at risk to keep this dreadful disease at bay.

“Not only will these officers face the physical recovery of their injuries, the impact on their mental health and wellbeing can often be worse and there is utterly no excuse.

“Anyone who treats emergency workers in this way or thinks it is acceptable to lash out in frustration at the lockdown regulations should face the full arm of the law so others think twice before doing the same.”