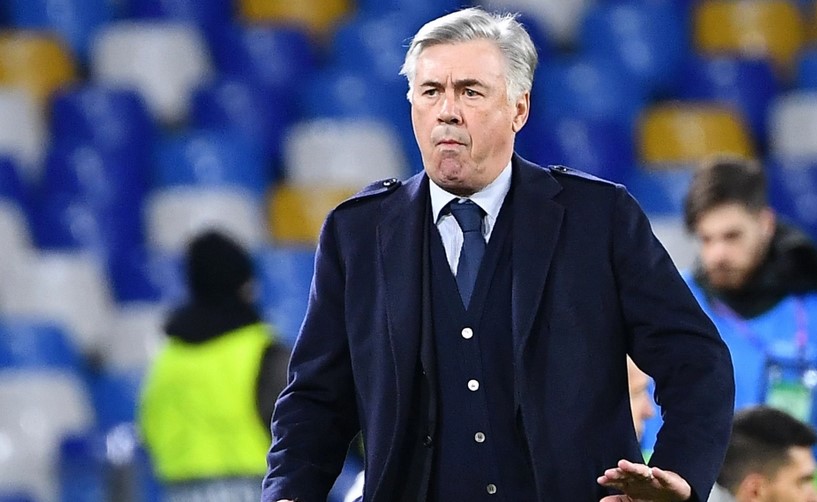 Masked thugs had broken into the Blundellsands home of 61-year-old Everton manager Carlo Ancelotti last Friday evening and escaped with his safe, but today, Merseyside Police has revealed that they recovered the safe, finding it dumped in a car park, on Saturday, in Thornton, just three miles away from Ancelotti’s Crosby home.

The safe had reportedly been forced open but police will not disclose what the contents might have been, and forensics officers are examining the safe for any clues it might hold as to the identity of the masked thieves.

The Everton manager has since taken the stops of placing security outside his home after the incident in which his stepdaughter caught the two men wearing balaclavas, in the process of stealing the safe, amid reports that another home in the vicinity had also recently been broken into.

National daily, The Sun, reports a source as saying, “Carlo’s never had any visible guards before. He’s clearly ramped things up. I’d also expect him to have some close protection for his family while out and about. As for the raid, the thieves knew what they wanted and how to get it. It’s probable they’d watched the house or were acting on information”.

Merseyside Police say an investigation is still ongoing into the incident, plus into the other burglary nearby, at a time only days after Carlo had told The Wall Street Journal how much he was enjoying living there, telling them, “I have to be honest, I feel really good here. I don’t feel a lot of pressure. I live in a nice area. There is a really strong relationship with the supporters. There are not a lot of critics”.

Thank you for taking the time to read this news article “Everton Manager Carlo Ancelotti’s Safe Recovered By Police”.