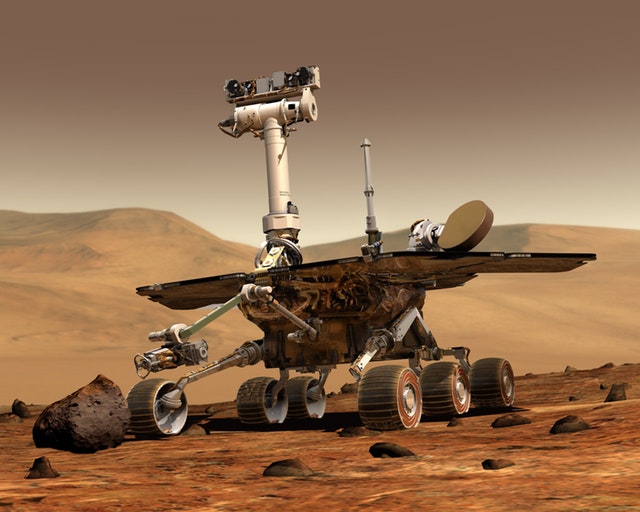 A team of scientists from the UMA Laserlab, led by Professor Javier Laserna, based in the University of Malaga, are playing a very active role in the NASA mission to Mars.
Professor Laserna’s Laserlab houses a high-tech instrument known as a Supercam, which will transmit sound waves and data of Perseverance’s impact with rocks and minerals from the surface of the red planet back to Earth, where they will then be reproduced in the UMA’s simulation chamber.
The simulation chamber measures 12 metres in length, two metres in diameter and weighs 20 tonnes, and is where the data will be reproduced, in an environment that simulates the temperature, pressure and solar radiation on Mars.
Unfortunately, due to the coronavirus restrictions, the Laserlab team could not meet together to watch the mars landing, having to settle for watching it live from the NASA feed on YouTube in their homes, with Professor Laserna reported by Sur In English as saying, “This mission is an intellectual challenge of the first magnitude”.
He continued, “There are great researchers, many very young. There are big problems to solve. And for us, interpreting the data in our Martian atmosphere simulator is a source of pride and encouragement”.
He went on to explain that the calibration card which verifies the results of the different instruments, is mounted on the Perseverance, and contains the names of all the scientists who have participated in that part of the mission, which means, as he excitedly pointed out, “Our name, and that of Malaga is already on Mars”.
The professor added, “The rover will send a lot of data during its mission. Simulating them here and analysing them by reproducing the conditions on Mars will take a long time”.
_______________________________________________________
Thank you for taking the time to read this news article “Malaga Scientists And Laboratory Heavily Involved In Mars Mission”.
For more UK daily news, Spanish daily news and, Global news stories, visit the Euro Weekly News home page.