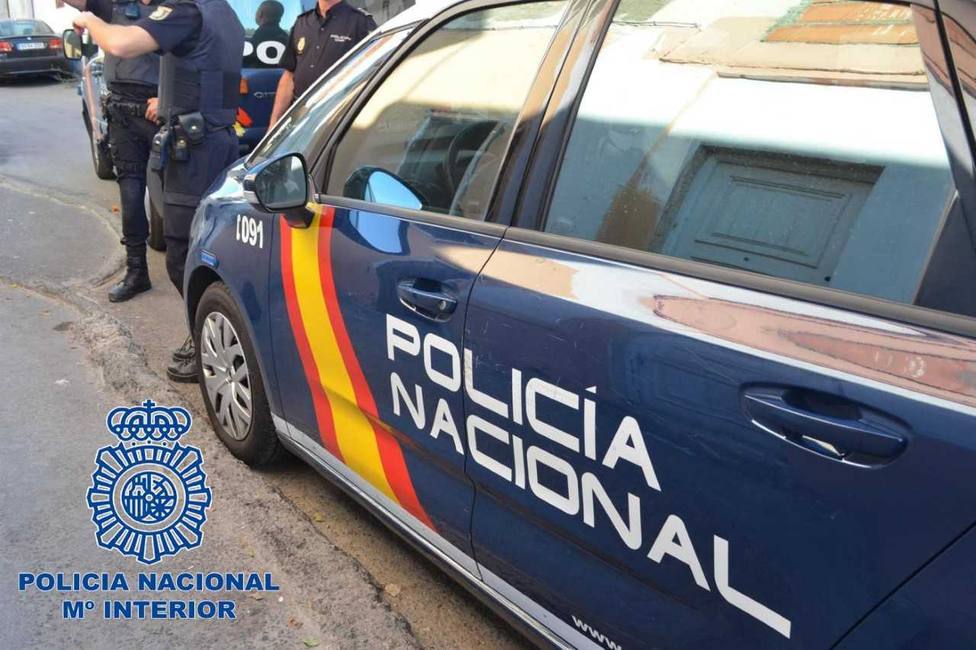 TWELVE youngsters fined by the Local Police for recording a rap video in Alicante
The National Police in Alicante Province have closed the fourth weekend of perimeter restrictions with 28 arrests and 2,166 fines handed out in Alicante, Elche, Benidorm, Orihuela, Elda, Petrer and Alcoy. The rule-breakers who stole the show over the weekend, however, have to be the youngsters who gathered in the car park of a high-end car dealership to film a rap video.
Alicante Police were alerted to the property when the security alarm was set off on Saturday night, February 20 by the twelve young people in the parking lot. When questioned, the gang insisted that they were part of a music group and weren’t up to any mischief: they were simply there to record a music clip for their latest rap video. The Police weren’t impressed and slapped the youngsters with fines for not complying with the limitation on groups of two people.
Arrests were also made by The Alicante Police of a taxi driver and passenger. According to reports, a taxi from Almería that was transporting five immigrants of Algerian origin tried to enter Alicante without proving any justification and were arrested for violation of the Immigration Law.
In Benidorm, a 20-year-old and a 22-year-old were also arrested for attacking law enforcement officers after trying to flee the scene when their car was pulled over after curfew.
________________________________________________________________________
Thank you for taking the time to read this news article “Twelve Youngsters Fined For Recording Rap Video In Alicante”. For more UK daily news, Spanish daily news and Global news stories, visit the Euro Weekly News home page.