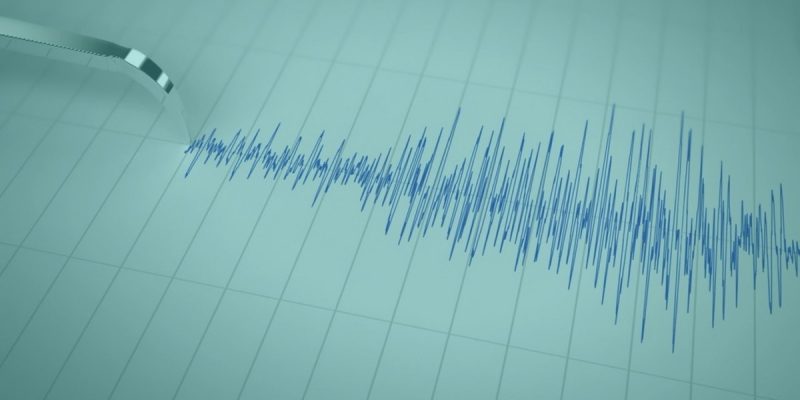 A powerful 5.6 magnitude earthquake struck southwest Iceland on Tuesday, February, February 23, close to the city’s capital of Reykjavik. According to the Icelandic Meteorological Office, the strong quake hit at 1:43pm local time and the epicentre was near Krysuvik in the Reykjanes Peninsula region, on Iceland’s southeast coast, only 25 kilometres from the capital city.

“Spent the morning shaking around the office, geologists all running around like excited puppies. So much shaking,” Rob Askew, a geologist at the Icelandic Institute of Natural Science in Reykjavík, tweeted.

Another Twitter user wrote: “WOW….! Just now! #earthquake swarm on Reykjanes Peninsula #Iceland – very strongly felt in Reykjavík. My home office was shaking! Felt 2 large ones and many small ones.”

Another said: “I’ve experienced more earthquakes in the past couple of hours than the rest of my life combined. And I’ve spent most of my life in Iceland and Japan. Something’s up. I don’t like it.”

According to experts, the quake occurred at a depth of 6 kilometers and no damage to property or loss of life has been reported by officials.

The news comes just days after a devastating 7.3 magnitude earthquake was reported on Saturday, February 13 off the coast of Japan’s Fukushima prefecture, which was home to one of the world’s worst nuclear disasters almost a decade ago. Shortly after the quake it was reported that it had led to a serious nuclear fuel spill at Fukushima Daini Nuclear Power plant. Fears have been sparked that the nuclear power plant may have been damaged by the powerful earthquake even though it was sealed off and concreted over after the last disaster.