French Actor Gérard Dépardieu Rejects The Rape Accusation Against Him 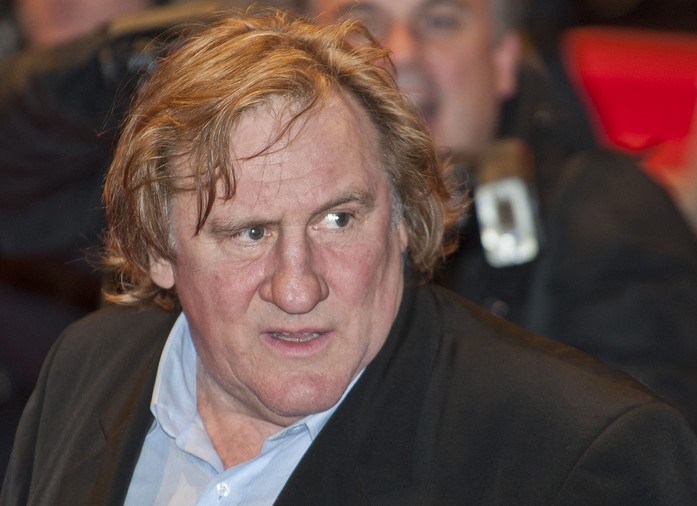 French actor Gérard Dépardieu, aged 72,  spoke for the first time today (Thursday 25) about the charge of rape and sexual abuse brought against him this week by a 22-year-old actress, saying, “I am innocent”.

In an interview with Italy’s La Repubblica, Dépardieu said, “There is no proof, there is nothing against me and therefore I am very serene. I can only reject all the accusations as clearly as possible, as I’ve already done in front of the investigators”.

He has been freed on bail with no conditions, scheduled to meet judges again on March 10, as he stated, “For me, the investigation was closed for lack of evidence. In court, I will reaffirm my innocence. I am innocent and I have nothing to fear”, and hit out at what he calls “an era dominated by a continuous and ruthless flow of information pouring out online”.

“It’s like we’re living with headphones all the time that broadcast bad news and often false or biased information. I hate it all”, he commented to La Repubblica.

There have been reports in French media of purported CCTV footage retrieved from Dépardieu’s mansion on the Left Bank of Paris during a nine-month investigation that started in September 2018, that shows the actor performing a sex act on his alleged victim.

A source said, “Video footage in the accused’s house shows them sitting and talking, and then a sex act was filmed”, adding “There are lots of text messages between the two, they were in regular contact, discussing all kinds of matters”, but the actor admits to a ‘consensual relationship’ with the 22-year-old complainant, who cannot be named for legal reasons, but vehemently denies any wrongdoing.

Hervé Temime, Mr Dépardieu’s lawyer, said on Wednesday 24, “I’m convinced that at the end of this investigation, Gérard Dépardieu will be exonerated of all guilt. If there is a case where the presumption of innocence has more meaning than ever, it is this one”.

Thank you for taking the time to read this news article “French Actor Gérard Dépardieu Rejects The Rape Accusation Against Him”.