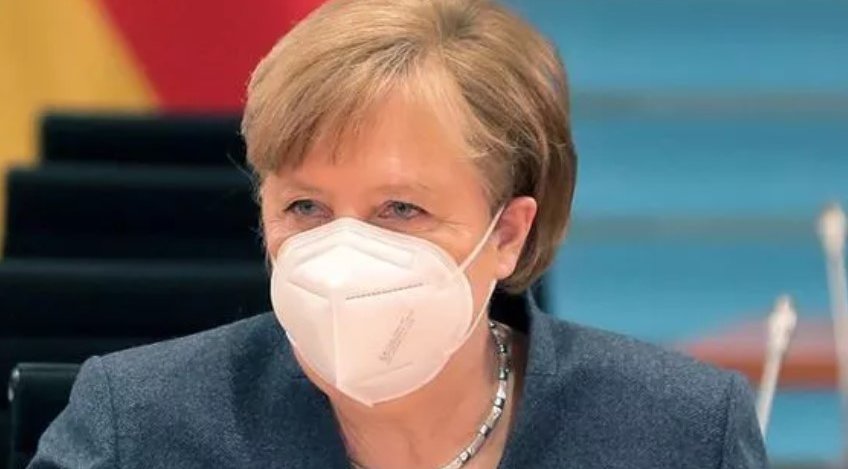 German Chancellor Angela Merkel when asked on Wednesday 24 if she would have the AstraZeneca vaccine to set an example, after it was reported that only 15 percent of the doses sent to her country had been accepted by Germans, said no, because, under German regulations, at 66 years of age, she does not qualify for it, as her government has banned its use in the over 65s age group.

It is reported that of the 1.54 million doses received in Germany, just 240,000 doses have been used and the German health ministry is now offering the jab to a wider range of priority groups after saying earlier this week that public sector workers such as teachers and police would get priority access.

The German Chancellor had originally described the AstraZeneca jab as “a reliable vaccine, effective and safe”, commenting, “As long as vaccines are as scarce as they are at the moment, you can’t choose what you want to be vaccinated with”, but then, President Macron of France called it “quasi-ineffective” to over-65s just a few hours before the jab received the approval of the EMA.

Ursula von der Leyen, the European Commission President, on Wednesday tried to rescue the situation as she admitted she would happily take the vaccine, saying, “I would be vaccinated with the vaccine from AstraZeneca just as safely as with the products from BioNTech/Pfizer or Moderna”.

“When we started looking for the most promising out of the hundreds of candidates ten months ago, we assumed an effectiveness of between 50 and 70 percent. Now everyone is above that. The vaccine has been carefully examined, found to be safe and effective, and approved”, she said.

The subject of a vaccination strategy for Europe is something the bloc’s leaders are due to discuss in a videoconference later today (Friday 27).

Thank you for taking the time to read this news article “Angela Merkel Prepared To Let 1.3million Doses Of AstraZeneca Vaccine Go To Waste”.