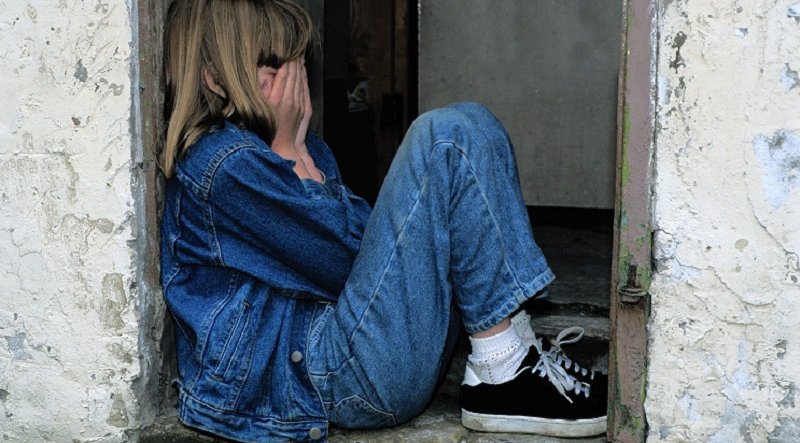 THE Andalucia Child Abuse Hotline received more than 4,000 calls in 2020.

The free hotline for notifying child abuse, 900 851 818, of the Junta de Andalucia Council for Equality, Social Policies and Conciliation received 4,583 calls from minors, which is 19.54 per cent down from 2019.
Of these calls, 3,254 were for possible cases of abuse, which led to 2,860 case files being opened.
Home confinement in the first half of the year due to the coronavirus pandemic meant that many cases were not reported or seen, according to the Council. It also made it harder to anonymously report situations of abuse, because the children were permanently living with those responsible for abusing them.
This, Councillor Rocio Ruiz said, was one of the things which most concerned the department during confinement. The hotlines were kept open, and despite the number of calls falling, the number of children and teenagers involved in possible situations of abuse rose from 4,395 to 4,687 in 2020.
Many of the calls were to alert of people breaching lockdown measures aiming to protect the minors, or regarding properties in bad condition being occupied by families with children.
There were also calls reporting difficulty in complying with visitation schedules in cases of separation or divorce which meant one of the parents was unable to see the child.
During lockdown, children called to report violence from one of their parents or from their parents’ partners. There was also more involvement from outsiders, and there was a significant rise in the number of calls from concerned neighbours.
More than 38 per cent of the calls reported emotional abuse, while 28.5 per cent reported physical abuse, 27.1 per cent were regarding negligence and 2.8 per cent were regarding sexual abuse.
In some cases, the same child suffered several types of abuse.
There were more calls regarding males (49.58 per cent from males) as in 5.12 per cent of cases the gender was unknown; and the majority of the calls, 32.86 per cent, were regarding children between 12 and 17, followed by 32.71 regarding children aged between six and 11.
Only 3.99 per cent of calls came from the children themselves, although 84.82 per cent were anonymous.