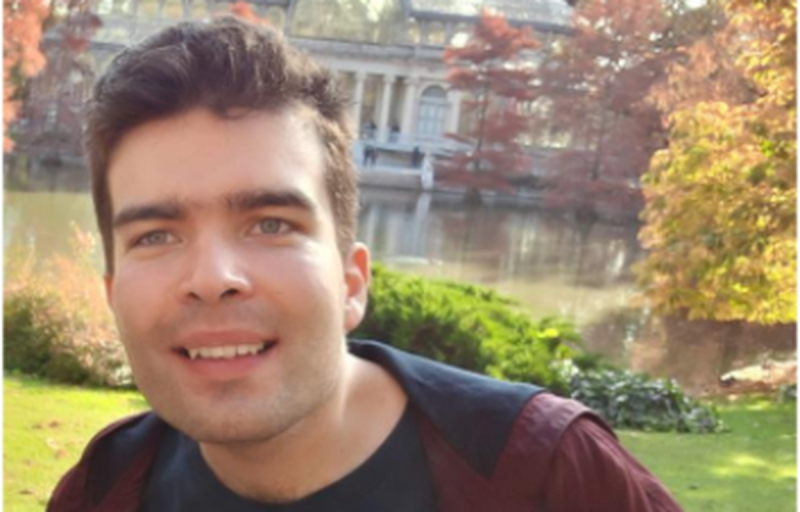 The Croatian man had been missing since December

THE body of a Croatian man, 27, who had been reported missing from Madrid on December 1 has been located in Gargantilla de Lozoya, Madrid.

In a search operation involving more than 50 officers, the National Police report that they have found the body of Mavro Bozicevic. They searched this location as it was the last thing that appeared in the search terms on the missing man’s computer.

After several hours searching the Lozoya River, the police found the body believed to be of Mavro Bozicevic, who had been living and working in Madrid since October 26, had Asperger syndrome and was reportedly depressed with the situation due to the coronavirus pandemic. It appears that he took his own life by jumping from a viaduct and his body shows no signs of violence.

He was said to be a likeable but not very sociable person, who had not made many friends in the area since his arrival and usually stayed at home.

He was last seen at the bus station in Buitrago de Lozoya, a town of about 1,900 inhabitants, a few kilometers from where his body has been found. He had a coffee there alone at around 8.30am on December 1, and was said to have nothing with him but a small purse. Although it is popular with hikers, he had no hiking equipment or proper shoes. He took the battery and card out of his mobile phone and could not be reached.

He worked as a software developer in Madrid for Ericsson, according to his Linkedin profile. He had a degree in Computer Science and spoke five languages: Croatian, English, German, Spanish and Turkish.

His father, Ivan Bozicevi, is a well-known composer, pianist, organist, and jazz musician in the Croatia. He and his wife did not want to speak to the press regarding their son’s disappearance but they travelled to Spain to help with the investigation.

Mavro was one of the best high school graduates in Croatia in 2012, from one of the most difficult schools in the country and with the highest marks in mathematics and physics exams.

He was reported missing after he failed to turn up for work on November 27, his family last heard from him on the evening of November 30.