Actor Laurence Fox To Run For Mayor Of London 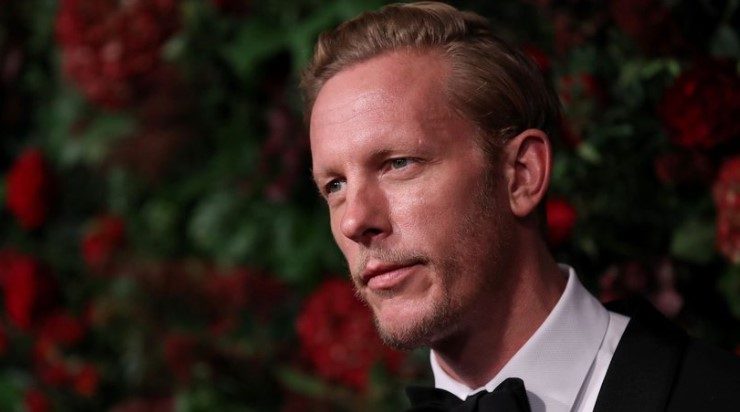 Laurence Fox, the outspoken actor-turned-activist has announced today (Saturday 6) that he is standing for the position of Mayor of London, as the leader of the “anti-woke” Reclaim Party.

Speaking with The Daily Telegraph, Mr Fox said, “The UK tax burden is at its highest level for 50 years. We have to get it under control. That’s why I am standing for London mayor. With almost all older and vulnerable people having got their jab, I want the lockdown lifted straight away”

He continued, “Both the main parties are competing in this dreary race to be the last to set the country free. Both Tory and Labour have got this badly wrong. I want London – and indeed the rest of the country – to be allowed to get back to work and play immediately – not by late June”.

Mr Fox went on to claim that UK culture had reached a “crisis point where even mild patriotism is branded as racism”, adding, “Deliberately or by apathy, our sense of who we are, where we are, and what we are, is being undermined,” he added.

“Boris Johnson says ‘there’s nothing wrong with being woke’. Keir Starmer takes the knee to a hard-left organisation that seeks to undermine all the things we hold dear, our families, our shared language, and heritage. Sadiq Khan and his nation-hating cronies have their jealous eyes on our statues and institutions”, he said.

Adding, “Where does his desire to strip us of our history end? Surely Queen Victoria, the epitome of empire and white privilege, should be torn from her plinth in front of Buckingham Palace to be swiftly replaced with a monument to Greta Thunberg or Piers Morgan?”.

He concluded, “Why are none of our politicians standing to defend us? I am livid at the disrespect being shown to the sacrifices made by previous generations to protect our values, tolerance, and freedom. This extreme political correctness must be resisted”.

Thank you for taking the time to read this news article “Actor Laurence Fox To Run For Mayor Of London”.