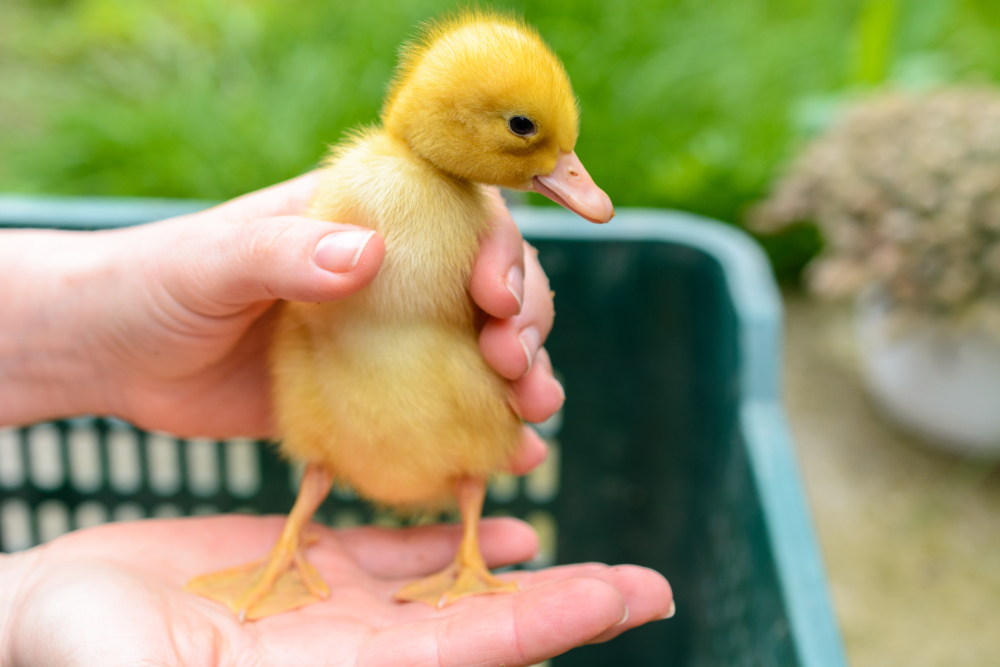 Government sources announced on Saturday, March 6 that Animal Welfare Minister Lord Goldsmith is poised to introduce a ban on importing foie gras to the UK ‘in the next few months.’ Considered a delicacy by many, the expensive mousse and pate is made by overfeeding ducks or geese until their liver becomes engorged to ten times its normal size. Animal rights activists have been campaigning against the cruel practice for many years, and currently British farmers are banned from producing it. However, if the new rules come into force, restaurants and stores will be prohibited from importing it from the EU in the latest post-Brexit move.

Lord Goldsmith praised the Queen’s grocer of choice Fortnum & Mason when they announced they would no longer stock the ‘delicacy’ last month.

‘Foie gras is unbearably barbaric. It’s hard to imagine anyone could watch the process and still enjoy eating it,’ he tweeted.

On Saturday night, March 6, a spokesperson for the Department for Environment, Food and Rural Affairs said that the production of foie gras ‘raises serious concerns’.

He added: ‘Now our future relationship with the EU has been established, the Government is considering further steps it could take in relation to foie gras.’

Igualdad Animal, an international organization that works with governments, businesses and society to end cruelty to farm animals, has long been actively seeking a ban in foie gras production in Spain. The animal activists criticise Spain for being among the only five countries in Europe that continue to produce this type of liver pate, whose production has already been banned in 18 countries and several cities, the latest being New York.