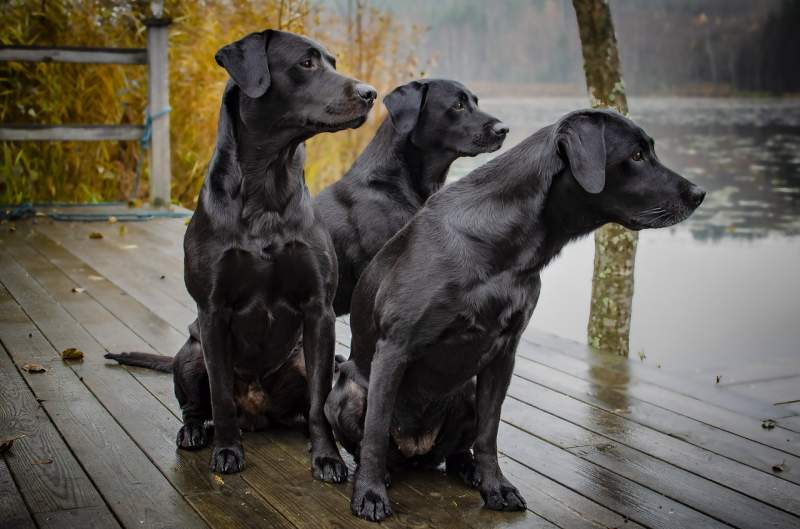 A 72-YEAR-OLD man was attacked by three dogs and sustained serious injuries to his face and arms.

The attack took place in the town of Pedralba, according to local Spanish daily Levante-EMV, and the victim was said to have lost part of his nose and had significant injuries to both of his arms and leg.
It was initially unknown if the dogs belonged to any of the houses near the villa where the victim resides in El Madroñal area of ​​the town or if a pack of stray dogs which attacked him.
However, it was later confirmed that they belonged to his neighbour and had jumped over a metal fence to attack the victim when he was tending to a small corral where he keeps chickens and ducks.
The owner of the dogs, aged 25, rushed to help the victim as soon as he heard him shouting, also jumping over the fence, despite being barefoot as he had been sleeping at the time. He prevented the man from sustaining more serious injuries by getting the dogs off him and locking them on his property again.
The dogs are Labrador cross breed, which are not listed as potentially dangerous, and all of them are microchipped.
The Centre for Information and Emergency Coordination reported that the attack took place at around 9.35am on Wednesday, March 10. Local Police were first to arrive on the scene and help the man. A team of paramedics arrived shortly afterwards to assist the wounded man on the scene. After initial treatment, he was taken to La Fe Hospital in Valencia in the advanced life support ambulance and was reportedly rushed into the operating theatre for emergency surgery on his face.