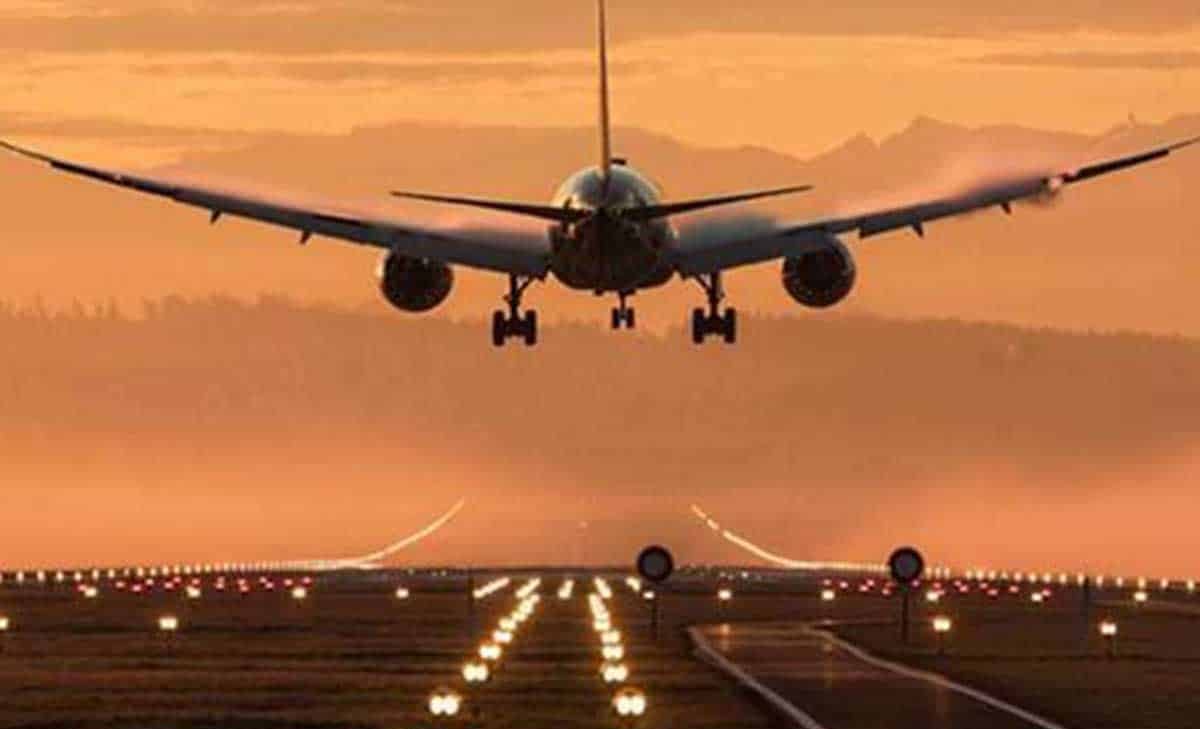 GERMANY has updated its Covid risk list and has removed several Spanish communities.
The Robert Koch Institute (RKI) has updated its list of risk areas for Covid on Friday, March 12 and removed the Valencian Community, the Balearic Islands, Castilla-La Mancha, Extremadura, La Rioja and Murcia. The remaining 11 autonomous communities in Spain will remain on the risk list for the time being. The move could have huge implications for the Spanish tourism industry over Easter, as Germany is the second-highest market for visitors, behind the UK.
A spokesperson for the German Ministry of Health told Spanish daily Informacion that the requirement for a negative PCR test for people travelling from these regions into Germany would be decided upon later today.
Spain isn’t the only country to get good news from Germany, as the RKI has also removed the Portuguese regions of Alentejo, Centre, North and the Azores from the risk alert, along with the Danish region of Nordjylland and The Bahamas.
The fall in the cumulative incidence rate in Spain already prompted Germany to lower the alert for the entire country from a “high incidence area” to a “high risk of infection area” back on February 19, which is where the majority of countries now sit. Flying from these countries to Germany requires a 10-day quarantine, which can be shortened by presenting a negative PCR test carried out on the fifth day of isolation.
________________________________________________________________
Thank you for taking the time to read this news article “Germany Removes Several Spanish Communities From Risk List”. For more UK daily news, Spanish daily news and Global news stories, visit the Euro Weekly News home page.