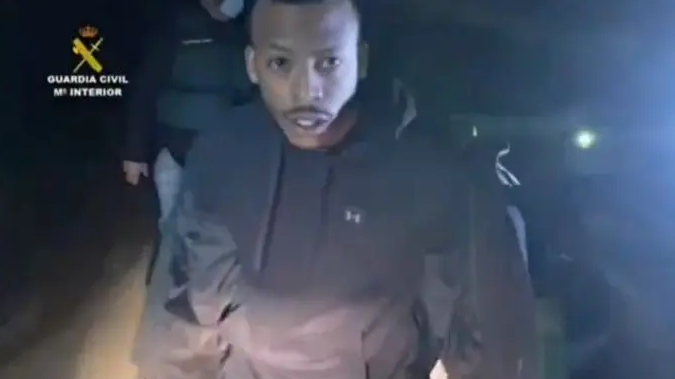 POLICE in Malaga have arrested a man they think may have thrown the acid used in the El Melillero case.

According to reports, police now believe the acid may not have been thrown by El Melillero and was instead thrown by a man travelling with him, who officers have now arrested.
While police previously thought the acid attack was carried out by Jose Arcadio D N, known as El Melillero, they may now believe an as yet unnamed co-conspirator was the one who threw the acid, with El Melillero planning the crime, according to media reports.
The latest suspect has now been arrested on suspicion of being co-conspirator of the acid attack which was carried out against El Melillero’s ex-girlfriend and one of her friends in Cartama, Malaga.
While the two victims named El Melillero as the man who had thrown acid at them, witnesses also reported seeing another man escaping with El Melillero by car, leading police to search for him.
The man was eventually found during the search of a house in Fuengirola.
According to police, he had received acid burns which officers believe could point to him having thrown the acid.
They say this would also explain El Melillero’s defence argument that if he had thrown the acid he would have had burns on his hands.
The latest man to be arrested was later transferred to the Malaga Guardia Civil before being taken to the Malaga Court of Violence against Women number 1 in the capital, where he reportedly confessed.
According to Sur, police now believe El Melillero was the one who planned the attack and was in the car while the other man threw the acid.
The news comes after police said they believe El Melillero had put tracking devices in the cars of his ex-girlfriend’s and her friend.
Jose Arcadio has been in prison pending trial since being arrested after three days on the run following the acid attack.
He is now serving time for an attack on another former partner.