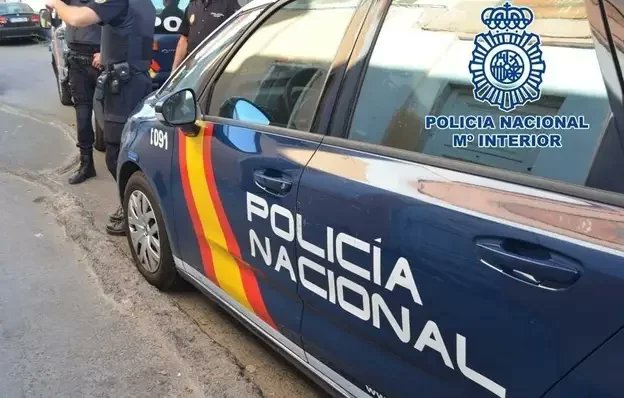 Brother and sister arrested for sexually exploiting a woman with ‘voodoo’ threats.

ACCORDING to National Police in Zaragoza, the Colombian man and woman, aged 23 and 33 respectively, had set up an altar in their home in the capital of Aragon where they practiced rites involving animal sacrifices.

At least one woman of the same nationality was allegedly sexually exploited using threats with ‘voodoo’ and other ‘religious’ threats.

An investigation was launched after a witness filed a complaint with the Service of Attention to Victims of Trafficking through an e-mail, providing information about a woman believed to be involved in human trafficking for sexual exploitation.

Officers managed to track down an alleged victim, who said she was being forced into prostitution under “threats and coercion”.

She told investigators the detainees had ‘captured’ her at the end of 2019 and that they took away her passport while threatening her with reprisals to her family in Colombia if she didn”t do as she was told.

As a result of her statement, the brother and sister, known only as G.A.S.G and M.J.S.G were arrested on suspicion of sexual exploitation.

During a search at the house where the victim was allegedly forced to prostitute herself, police found documentation related to the sexual services provided, including prices, rates and schedules of “more than one victim forced to work 24-hour shifts”.