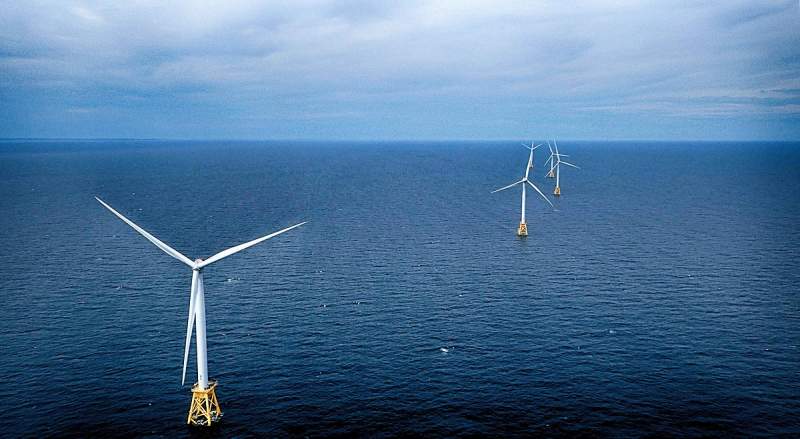 SIX towns object to the construction of a new offshore wind farm in Girona and call for the project to be halted.

A new project in Girona promoted by Blue Float Energy and Sener plans to construct some 70 250-metre-high wind turbines, located about 24 kilometres from the coast in the Gulf of Roses, with the aim of providing clean energy to the nearby towns. However, the mayors of the six towns most affected by the construction have lodged serious objections to the initiative and are backed by local fishermen and those involved in the tourism and agriculture industries under the collective platform, Albera Lliure de Molins.

The Fishermen’s Association of Roses has argued that the mills will be located in a very important fishing area that is currently dedicated to recovering the hake population, while the director of the Cap de Creus Natural Park, Ponc Feliu has added in a statement to Girona Diaria that the offshore wind farms would also detrimental to native bird life.

The tourism sector, through the Association of Nautical Entrepreneurs of Empuriabrava and Empordà Turisme, acknowledged that “it should be committed to renewable energies, but carefully” and quipped that the project in question “wants to start the building the house from the roof down.”

However, Blue Float Energy and Sener have argued that all of these concerns have already been taken into consideration during the planning of the site, and the wind farms will provide benefits that far outweigh any drawbacks.

“It is a project specifically designed so as not to affect the marine ecosystem and is respectful of the areas defined by the natural parks. We are working with the three parks to reduce the impact on fauna and flora as much as possible, as well as to develop systems for the regeneration of biodiversity in the area,” the promoter said.