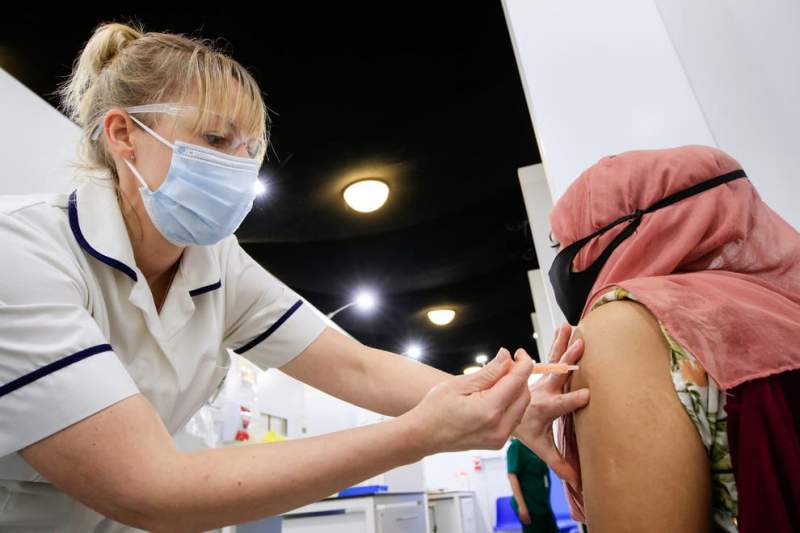 Almost 5 Per Cent Of Spaniards Over 16 Have Received The Second Dose image: Pexels

People across the UK have been urged by the government to get their coronavirus vaccine, this is despite a growing list of countries temporarily suspending the use of the AstraZeneca jab amid concern around blood clots.

The vaccine’s manufacturer, AstraZeneca, has insisted it is safe, saying a review of available data in more than 17 million people who have been vaccinated across the UK and EU has shown no evidence of increased risk.

The number of cases of blood clots reported is lower than the hundreds of cases that would be expected among the general population, AstraZeneca’s chief medical officer Ann Taylor said. The pharmaceutical giant said it has found no evidence of an increased risk of pulmonary embolism, deep vein thrombosis (DVT) or thrombocytopenia, in any defined age group, gender, batch or in any particular country.

After Ireland announced on Sunday that it was suspending the use of the jabs as a “precautionary step”, the UK’s medicines regulator said the available evidence “does not suggest the vaccine is the cause” of clots.

As well as Ireland, Austria, Denmark, Estonia, Lithuania, Luxembourg, Latvia and Italy, as well as non-EU countries Norway and Iceland, have all halted their rollout.

Dr Phil Bryan, vaccines safety lead at the Medicines and Healthcare products Regulatory Agency (MHRA), said people “should still go and get their Covid-19 vaccine when asked to do so.” Northern Ireland’s department of health said the rollout there will continue, “in line with MHRA guidance”.

The Republic’s health minister Stephen Donnelly said the use of the Oxford/AstraZeneca jab was being temporarily suspended “based on new information from Norway”.

However, the European Medicines Agency (EMA) has said the vaccine’s benefits continue to outweigh its risks and that jabs can keep being administered while it carries out a review into any incidents of blood clots – noting last week that there had only been 30 cases reported among almost five million people jabbed in the European Economic Area.