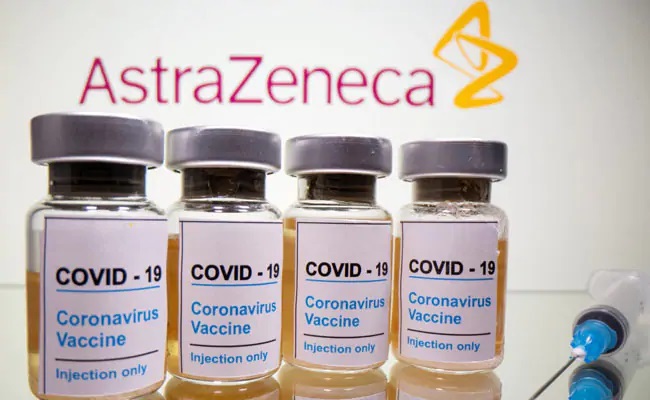 AN investigation has been launched into the death of a 43-year-old secondary schoolteacher in Marbella, Malaga, following her first dose of the AstraZeneca vaccine.

The woman, who was a teacher at Guadalpin Secondary School in Marbella and had no previous illnesses, went to the emergency room with a headache just a few hours after being vaccinated on March 3.
According to local Spanish daily Diario Sur, she went to the ER a second time, but it was not until the third time, about 10 days after the vaccine, when she was given a second CT scan, that a massive brain haemorrhage was detected. Doctors attempted to surgically drain the fluid which had accumulated on the brain but were unable to save her. She died in hospital in Marbella on Tuesday, March 16.
A post-mortem is likely to be carried out to determine more precisely the cause of the woman’s death. At the moment, it cannot be confirmed that it was related to the vaccine.
The Spanish and European Medicines Agencies have been informed according to protocol.
This comes just 24 hours after Spain decided to cancel vaccination with the AstraZeneca vaccine for at least 15 days. The Ministry of Health and the Regional Health Departments met on Monday to take a decision regarding the vaccine, following the decisions of Germany, France and Denmark to temporarily suspend vaccination due to the side effects.
The head of the Spanish Medicine Agency, Maria Jesus Lamas, said that a case of Cerebral venous sinus thrombosis, which is the presence of a blood clot in the dural venous sinuses, was detected in a patient in Spain who had received a dose of the AstraZeneca vaccine.
It is a rare defect of the central nervous system with a death rate close to 9 per cent. The main risk is that it causes intracranial pressure to rise excessively which can lead to a haemorrhaging inside the brain.