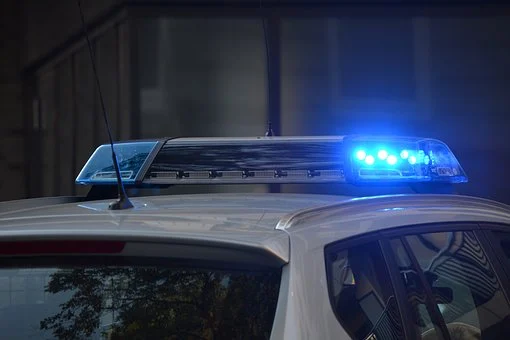 DOUBLE murder-suicide in Northern Ireland: Young man killed his mother and girlfriend before taking his own life

Police in Northern Ireland have revealed the names of the victims in the tragic double murder suicide in Newtownabbey near Belfast on Friday, March 19. Officers mounted an investigation after three bodies were found in two separate houses just a couple of miles apart. Officers attended the first property on Derrycoole Way shortly before 11pm following reports of a stabbing; a woman was pronounced dead at the scene. A short time later, on Glenville Road, police found another deceased women and an unconscious man, who passed away despite the best efforts of paramedics.

It has now been revealed that Ken Flanagan stabbed his mum, Karen to death before travelling the home of his girlfriend, 30-year-old Stacey Knell, where he murdered her before taking his own life. Tragic Stacey leaves behind a nine-year-old daughter. According to the Irish Independent, horrified neighbours heard Karen screaming “I’m dying, I’m dying, it’s my son” as Ken attacked her.

PSNI have confirmed that while they have launched a murder investigation, they believe the two incidents are linked and are not looking for any other suspects in relation to the fatal stabbings.

Sinn Fein MP John Finucane said: “My first thoughts are with the family and friends of the women who were brutally killed last night.

“It’s important to bear in mind that at the heart of this tragedy are grieving families.

“The local community are absolutely shocked and stunned by these killings.

“These brutal killings highlight once again the need to oppose all violence against women and the need for a Violence Against Women and Girls Strategy in the north.”