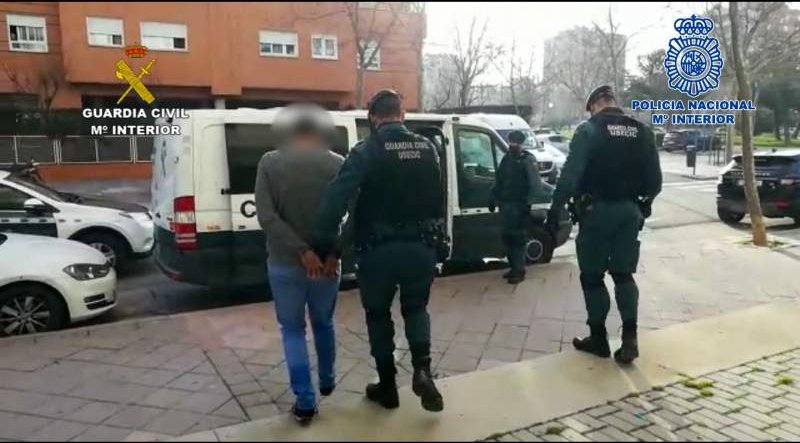 A CRIMINAL organisation specialising in the theft, modification and distribution of vehicles has been dismantled in a joint operation between Guardia Civil and National Police.

In an operation codenamed Eleanor-Tejar, 28 people have been arrested and 22 vehicles have been recovered in Madrid, Toledo and Gijon by National Police and Guardia Civil.

The organisation operated throughout Spain and worked from industrial warehouses in Illescas, Valdemoro and Arganda del Rey, modifying the stolen vehicles.

The investigation began in August of last year after the theft of a vehicle in the Madrid town of Alcobendas.

In October last year another vehicle theft with a similar modus operandi was perpetrated at a dealership in Tres Cantos, leading police to believe that they were linked and to launch an investigation into other similar crimes which could have been perpetrated by the same gang.

One of the stolen vehicles was located in Illescas, Toledo, where elements were modified and documents falsified.

Another branch of the organisation transferred the stolen vehicles to a warehouse in Arganda del Rey, to carry out the so-called ‘twin’ method, which consists of placing chassis numbers on the stolen cars taken from others exactly the same that they acquired in a scrap yard.

Yet another branch would sell the chopped vehicles. The members, with extensive criminal records sold the vehicles in Asturias and Madrid. They would also advertise the cars for sale on internet sites using false data and front men for the sales.

Police report that they also orchestrated insurance scams reporting the theft of vehicles that they later chopped and sold.

They had state-of-the-art technological equipment and people with extensive knowledge and experience in the automotive world. 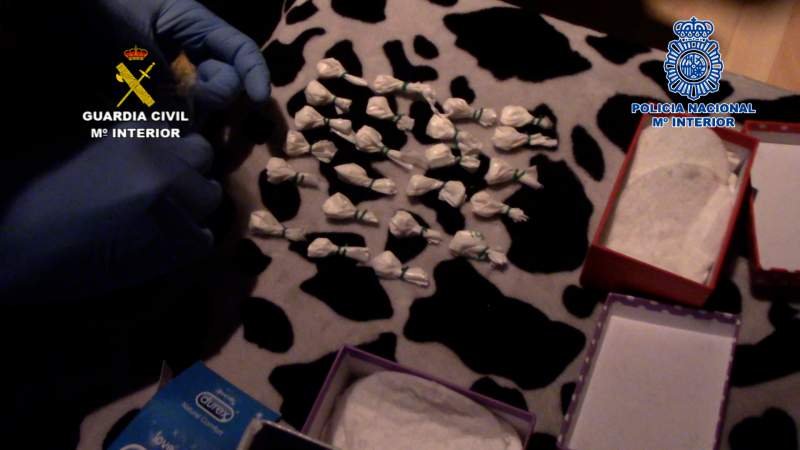