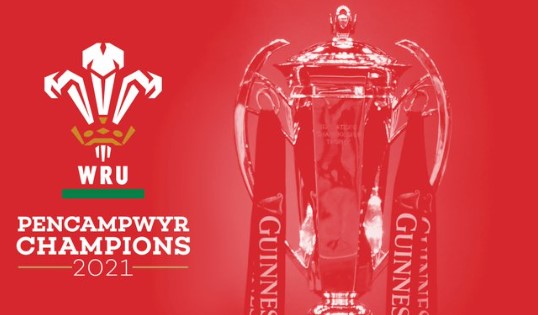 Scotland’s last win in Paris against the French was in 1999, and on Friday night (March 26), they did it again, with Gregor Townsend’s side shocking France, and running out 27-23 winners in a thrilling game of rugby, to hand the Guinness Six Nations 2021 championship to Wales, and destroy Les Bleu’s dreams of another Grand Slam.

It was a similar favour to the one done by Wales two decades ago, when their defeat of England gave the Six Nations title to Scotland.

Wales had lost in Paris last weekend, in a heartbreaking, dramatic match, but Scotland’s giant winger, Duhan van der Merwe, ran in two tries, one in the dying seconds, at the Stade de France, in Paris, to give Wales their second title in three years, under Warren Gatland in 2019 and now, Wayne Pivac’s first one.

There was a situation for the Scots in the lead up to this game when Premiership Rugby clubs started demanding hundreds of thousands of pounds for their clubs to release English-based players, as the match was being played outside of the regular Test window.

That action resulted in only five of possible players travelling, and their Lions star, fullback Sean Maitland, staying at home and missing out, with ex-Scotland scrum-half Andy Nicol fuming, “It’s a horrible, messy, fiasco”.

France needed a 21-point win with four tries but only managed three in an encounter head coach Fabien Galthie likened to a “never-ending boxing match”.

The two tries from Van Der Merwe and one from replacement hooker Dave Cherry, along with Russell’s two conversions, and Hastings with one, and Russell also scoring with two penalty kicks, secured Scotland’s first win in Paris since 1999, despite seeing cards for Stuart Hogg and Finn Russell.

Brice Dulin, Damian Penaud, and Swan Rebbadj crossed for the hosts, along with Ntamack who scored two penalties and a conversion, but they never looked like building up the head of steam needed to deliver a double blow to Wales after dramatically denying Wayne Pivac’s side the Grand Slam six days earlier, as reported by thesun.co.uk.

Thank you for taking the time to read this news article “Wales Win Six Nations 2021 After Scotland Beat France”.