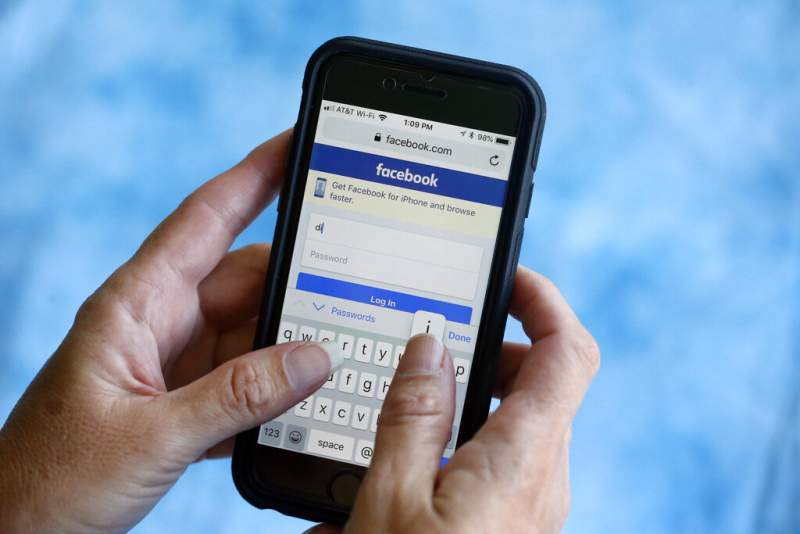 THE government of Venezuela are to present a bill to regulate social networks.

The Minister of Communication in Venezuela has announced he will present a bill before the National Assembly to regulate social networks.
The announcement comes following Facebook suspending the account of President Nicolás Maduro for spreading false information about Covid-19.
Ñáñez described it as “Digital totalitarianism.”
“Why does Facebook keep the account of the president, Jair Bolsonaro, active when it calls the pandemic a simple flu?” The official criticised in an interview with the Telesur chain.
Facebook argued that the measure was taken after a video in which the president promoted “miraculous droplets” to treat coronavirus was removed by the social media platform. The video was the latest in a string of so-called remedies to be published without medical study.
The minister said: “We are about to raise a bill to the National Assembly regarding the update that will be made of the law of social responsibility of radio, TV and electronic media to review the relevance that this law may have and the possibilities of strengthening it based on shield that sacred right in our constitution to freedom of expression.”
The Venezuelan Government has targeted Facebook and the social media network’s owner, Mark Zuckerberg, previously for the removal of the video mentioned above. He raged: “Who is in charge in Venezuela? The owner of Facebook? Who is in charge in the world? The owner of Facebook? Abusers. Is Zuckerberg called? He is a tremendous abuser.”
“They are billionaire people, who intend to impose their truths, their reasons, their abuses on the world,” the head of Miraflores added.
The Law of Social Responsibility in Radio and Television (Restorte), which was approved in 2004, allows the government to regulate media content by establishing that programming cannot include “terrorism” or “violence.”
The Venezuelan opposition warned in March that the Chavista deputies, who occupy 92% of the seats in the National Assembly (AN, Parliament), intended to promote a legal improvement to “regulate the use of social networks.”
Source: Filo.news