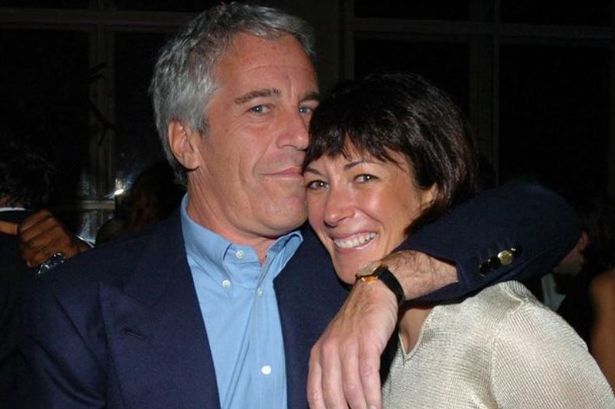 Ghislaine Maxwell faces 80 years in jail over after two new federal sex trafficking charges, including another alleged victim, have been added to a US indictment in the criminal case against the former British socialite.

Prosecutors allege that a conspiracy between Maxwell and her ex-boyfriend Jeffrey Epstein occurred between 1994 and 2004. Maxwell will die in prison if a jury in New York finds her guilty when she goes on trial in the summer.

The rewritten indictment was returned by a grand jury in Manhattan federal court. A previous indictment after Maxwell’s arrest in July had limited crimes to a three-year period in the 1990s.

Maxwell, 59, is currently in a New York jail awaiting trial without bail. The rewritten indictment adds a sex trafficking conspiracy and a sex trafficking charge against Maxwell. It also added a fourth girl to the allegations, saying she was sexually abused multiple times by Epstein between 2001 and 2004 at his residence in Palm Beach, Florida, beginning when she was 14.

Testimony from Maxwell’s latest accuser threatens to draw Prince Andrew further into the scandal. The alleged victim claims that Maxwell groomed her in part from a mansion in Manhattan owned by Jeffrey Epstein, the paedophile financier who killed himself in a US jail, and which was used by the prince around the same time.

Last week, US prosecutors served Maxwell with an updated indictment containing two further charges based on the allegations of a fourth victim who has now come forward. One of those charges — sex trafficking of a minor — carries a maximum penalty of 40 years in its own right.

The other alleged offence, a conspiracy charge, warrants a sentence of up to five years. Maxwell now faces eight charges after the fourth victim was added. The new accuser claims she was 14 in 2001 when she was “paid hundreds of dollars” in cash to provide sexual massages to Epstein.

The abuse allegedly continued until 2004. It comes as Maxwell’s lawyers are reportedly attempting to subpoena the original picture of Prince Andrew with his arm around Jeffrey Epstein’s teen sex slave Virginia Guiffre.

This was reportedly in order for her to testify against Andrew at Maxwell’s criminal trial.