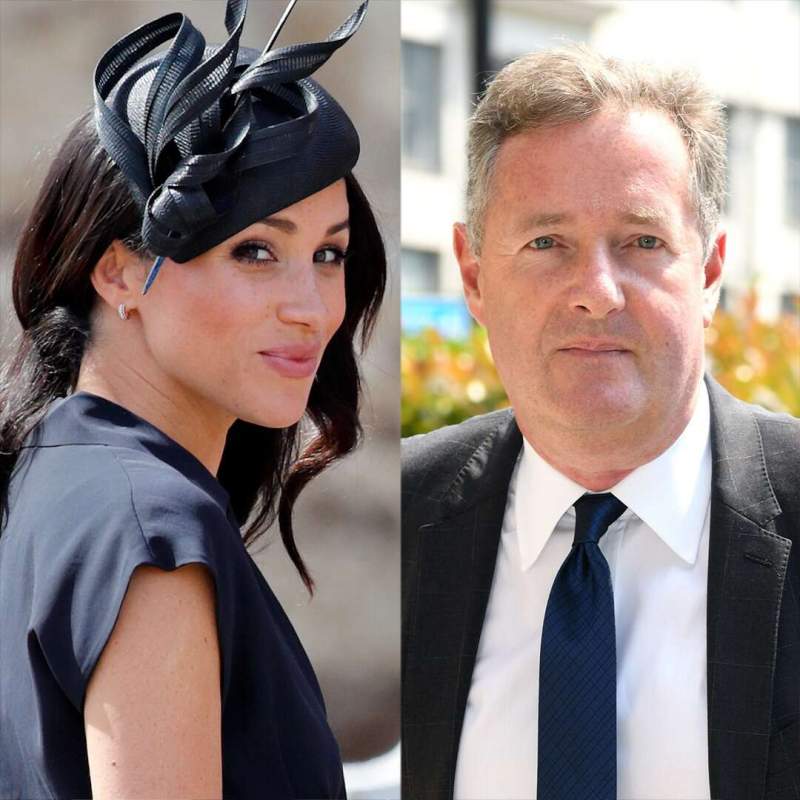 Piers Morgan Appears On American TV To 'Give The Facts' About Meghan Markle. image: Twitter

Piers Morgan Appears On American TV To ‘Give The Facts’ About Meghan Markle.

PIERS Morgan wants to give America the “full facts” on Meghan Markle in an explosive tell-all chat on US TV. Pundits say that it is bound to attract millions of viewers worldwide- as did the recent Oprah interview with the Duke and Duchess of Sussex.

The controversial TV personality spectacularly walked out on the ITV breakfast news show after he refused to apologise or compromise on his feelings about the Duchess of Sussex and the allegations she made about the Royal Family during her momentous interview.

Now Piers had promised to be just as ‘honest’ when he speaks to Tucker, and in a tweet around an hour before his chat is televised, Piers wrote: “Just finished taping this…. let’s just say I left nothing in the locker….”

An insider told The Sun: “Piers knows full well that he is talking to a tough crowd in America. The majority of people across the States love Meghan and Harry. The Oprah interview sent shockwaves around America and, if anything, only made them even more popular and interesting to people there. But America hasn’t followed all the twists and turns since the interview – and Piers is keen to make sure people know what happened next.

“Some of what Meghan and Harry said has already unravelled – like the suggestion they were married in secret before their wedding. And the fact Meghan freely travelled the world despite claiming her passport was taken away. Plus some Americans may not be fully aware of the Royal Family’s reaction to all of this and the fact they have already said on record their recollection of events differs.

“So Piers is keen for US viewers to get the full story and he of course will make his feelings crystal clear again about what Meghan and Harry claimed and speak his truth. He hopes people might look at the Oprah interview a little differently afterwards.”

As usual, EWN will cover the interview and a full report will be published on Tuesday, April 6 so please remember to check back for updates and what is bound to be a shocking and explosive interview.

Thank you for taking the time to read this news article “Piers Morgan Appears On American TV To ‘Give The Facts’ About Meghan Markle”. For more UK daily news, Spanish daily news and Global news stories, visit the Euro Weekly News home page.