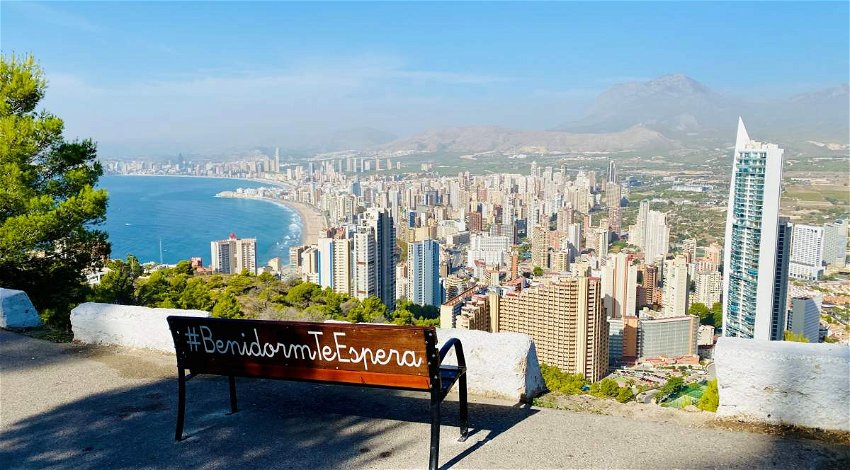 BELGIAN fugitive wanted for drug trafficking arrested in Spain’s Benidorm.
The National Police in Benidorm have apprehended a 58-year-old man against whom the Belgian authorities had issued a European Detention and Surrender Order (OEDE) for crimes of drug trafficking and fraud. According to a statement from the Spanish authorities, the fugitive faces 10 years in prison once extradited back to Belgium.
Officers belonging to the Organised Crime Group of the Alicante Judicial Police Brigade learned that the unnamed criminal was hiding out in Spain’s Costa Blanca and launched a manhunt. Their investigations led them to a property in Benidorm where the suspect tried to flee on foot when he spotted the officers; the police gave chase and quickly arrested the man.
Once transferred to a police station, officers discovered that the fugitive had been up to his old tricks while hiding out in Spain and he had, in fact, been arrested for fraud charges in Benidorm, according to Spanish daily Las Provincias.
He was placed at the disposal of the Central Investigating Court of the National Court who will process his extradition order. Once back in his home country, the fugitive will answer several charges including belonging to a criminal investigation, drug trafficking, fraud, falsification of documents and the possession of a stolen vehicle.
In other Benidorm news, two police officers are under investigation after a video emerged on social media of them allegedly beating a woman on the street. The incriminating video was shot by a resident of an apartment directly above where the alleged attack took place, when the police reportedly stopped the individual for breaching curfew. The footage, which has since gone viral, clearly shows the two officers grappling with the young woman and delivering several blows with their truncheon.
The footage naturally caused outrage online with many viewers calling for the immediate resignation of the officers in question, who have provided a statement to their superiors but have not been arrested for any crime.