Hundreds of ‘Lost’ Parcels Being Auctioned Off On Ebay 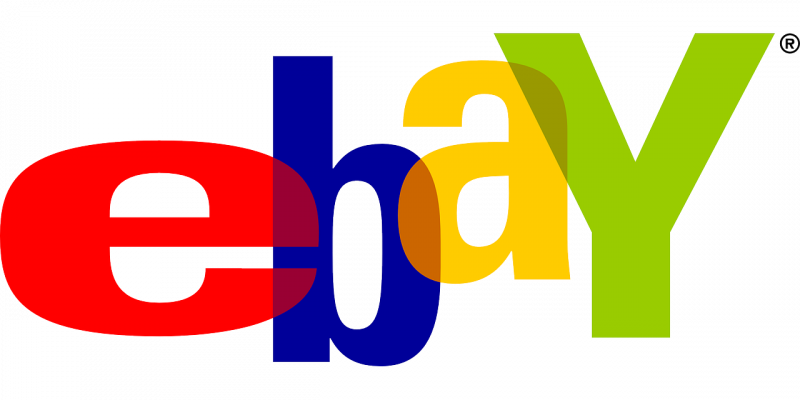 Hundreds of "Lost" Parcels Being Auctioned Off On Ebay. Image - pixabay

HUNDREDS of ‘lost’ Hermes and Royal Mail parcels are being auctioned off on eBay, with some still including personal information.

Mystery sellers have been auctioning off undelivered parcels still in their packaging, causing concern over whether personal information may have been leaked.

The items include anything from electricals to jewellery, with sellers online asking for up to £140 per bundle of items.

The adverts show images of parcels with some claiming customer information has only been removed ‘where possible.’

Many shoppers are now worrying that their information could be on receipts or print-outs inside the packages.

Some of the images show information such as names and addresses scribbled out using a black pen or labels torn off, however, some images show labels still attached with personal information.

It is believed invoices may still be inside the packages, which will include personal information.

Kris Ford, who runs a consumer support group, said: “[The listings are] frightening to see. The fact people’s personal information can be passed over like this without any real thought is disgusting.

“The likes of the sellers and Hermes and Royal Mail should make sure those sorts of details are removed from the parcels before they’re handed to any third party.”

Delivery companies Hermes and Royal Mail have said how undelivered parcels that are returned back to the sender can end up in the hands of third-party companies. If a package cannot be delivered and the sender doesn’t want to handle shipping fees for the return they can nominate companies to sell them on their behalf.

These parcels may then be bought by anyone on eBay.

A Hermes spokesperson said: “Some overseas retailers have a representative (clearance house) in the UK and this [is] where Hermes collects and returns items too.”

“Hermes has no role in deciding what then happens to these returned items – they belong to the retailer – and the retailer or their representative decides on the next course of action. Hermes is not involved and would not legally be able to open these parcels and remove any personal data.”

Hermes and Royal Mail both explain that it is then up to the third-party companies to remove personal data or receipts attached to or within the packages.