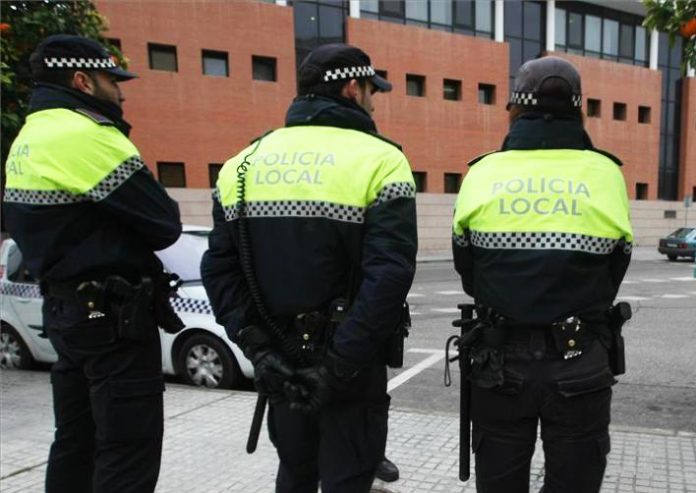 ARCHIDONA Prison officers appearing in a Malaga court to testify over the death of an inmate received “insults and threats” from the relatives of a prisoner who was allegedly killed by another inmate at the jail. Such was the atmosphere at the court that Local Police were called in to accompany the prison officers back to their vehicles after giving evidence.

A spokesperson for the group, the Prison Officers Association, emphasised that the trouble was caused by the fact that both the relatives of the deceased inmate and prison workers involved in the case were summoned to court on the same day.
The Prison Officers Association now plans to request that both the courts and the prisons “encourage the summoned officials to testify via videoconference.” It is also going to ask the court not to include any personal details of its officers in court letters sent to the inmates who are testifying in the case.

It’s not the first time Spanish jails have been in the news regarding inmate deaths, a British expat killed himself in his jail cell in January 2021 while waiting to stand trial for a brutal murder he committed on the Costa del Sol.  Leigh Anthony Gardiner, 51, reportedly strangled himself with his shoelaces while being held at Alhaurin de la Torre prison.
The chef was first arrested in June 2019 for allegedly slashing Irishman John Pender to death with broken bottles at a pub in Fuengirola.  Authorities immediately put him on suicide watch over fears he wanted to take his own life before facing justice, but to no avail.
A year earlier the Spanish Prisoners Association said staff were alerted and responded to a large group of inmates in module 4 at the same jail, which houses 109 prisoners in the courtyard of the jail who were jeering and shouting at each other.
A prisoner office entered the toilet block and found a man on the floor with very deep cuts in his forearms and was lying in a pool of blood. Emergency services were called immediately but the inmate died in hospital shortly afterwards.
This was the second death of an inmate at the same jail that year, deaths are being blamed on the closure of departments and overcrowding of Spanish prisons.
Source: MalagaHoy