Government Confirms ERTE Will Continue After May 31 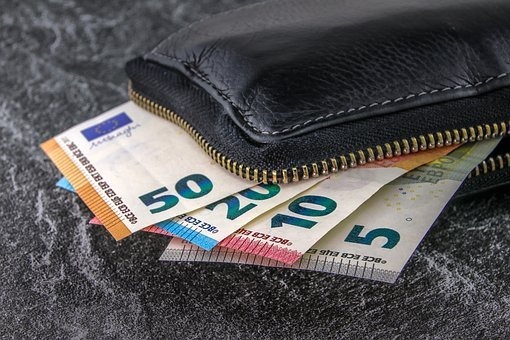 Spanish government confirms that ERTE payments will continue after May 31.

IN a very welcome move, the third vice president and Minister of Labour and Social Economy, Yolanda Diaz has announced that the temporary employment regulation files (ERTE) will continue after May 31 “in a formula similar to the current one,” as reported by Spanish daily Europa Press.

The Minister made the announcement at the end of the seventh Cepyme Awards, where she praised the ERTE system for allowing small and medium-sized businesses access to a “system of protection of employment and companies, democratising a mechanism that before now was reserved for larger companies.”

Back on January 19, the Executive Committee of the Spanish Confederation of Business Organisations (CEOE) unanimously approved an extension of the scheme until the end of May.

“The wage earners of SMEs have been the main beneficiaries of the ERTE, a mechanism proven in its usefulness and that must continue to exercise its protection,” Ms Diaz added.

More than 3.5 million employees in Spain were placed on the ERTE furlough scheme when the coronavirus pandemic hit, and Ms Diaz has praised companies for their solidarity and refusal to give up through such difficult times.

In other positive news for those in receipt of an ERTE payment, Spain’s Ministry of Finance announced that, in the coming days, a new regulation will be finalised that will allow people affected to split their personal income tax payments over a period of six months without accruing additional interest.

Aid from ERTE is taxed as income from work paid by an entity other than a direct employer; in this case it is the Public Employment Service (SEPE). Before this new payment method, employees were required to file tax returns on income up to €22,000. Now that there are two sources of income ie the actual employer and SEPE, the threshold has been reduced to €14,000 if the income from the second payee was more than €1,500. Because of this, the Tax Agency is expecting around 327,000 new filers this year.