BREAKING NEWS: Prince Philip Has Died At The Age Of 99 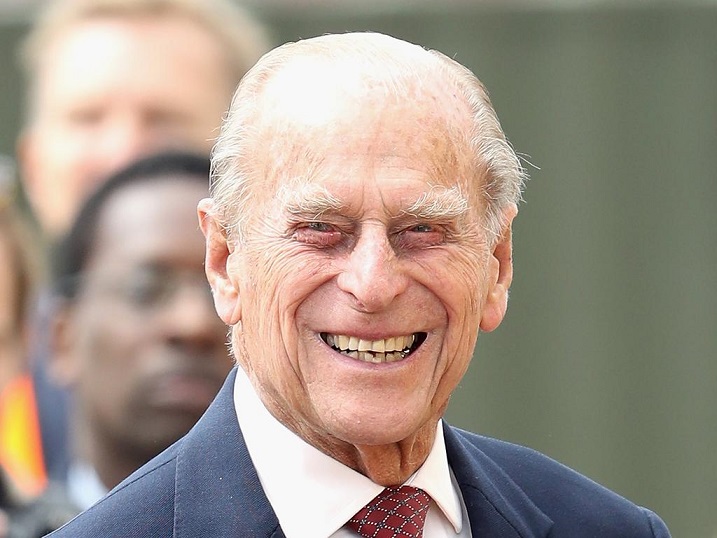 Prince Philip Has Died At The Age Of 99.

Buckingham Palace has announced the sad news that HRH Prince Philip passed away this morning peacefully at Windsor Castle.

A statement from Buckingham Palace said: ‘It is with deep sorrow that Her Majesty The Queen has announced the death of her beloved husband, His Royal Highness Prince Philip, Duke of Edinburgh. His Royal Highness passed away peacefully this morning at Windsor Castle.’

Other members of the Royal Family have been informed of his death and it is expected that flags across the country will be lowered to half-mast. The Duke, the longest-reigning consort in British history, had recently been treated at King Edward VII Hospital and St Bartholomew’s Hospital for an infection and was said to be looking gaunt and withdraw on his return home.

He had been admitted to the hospital on Feb 16 for “rest and observation” after feeling unwell. But that stay was extended and the palace later revealed he was being treated for an infection. After 13 nights, he was transferred to St Bartholomew’s for specialist cardiac treatment. Royal aides revealed that on March 3, he underwent “a successful procedure for a pre-existing heart condition”.

He was carefully shielded as he left the King Edward VII hospital in a wheelchair and was helped into a car for the 27-mile trip back to Windsor Castle, where he was reunited with the Queen following 28 nights as an in-patient, his longest ever hospital stay.

The Duke of Edinburgh is expected to have a royal ceremonial funeral and Union Jack flags will fly at half-mast around Britain following his death today aged 99. Prince Philip will not lie in state and there will be no state funeral because he had insisted that he did not want the ‘fuss’.

Instead, a service will take place at St George’s Chapel at Windsor Castle in Berkshire – although the precise details are unclear due to Covid restrictions.

BREAKING NEWS: Prince Philip Has Died At The Age Of 99: Please check back later for updates.