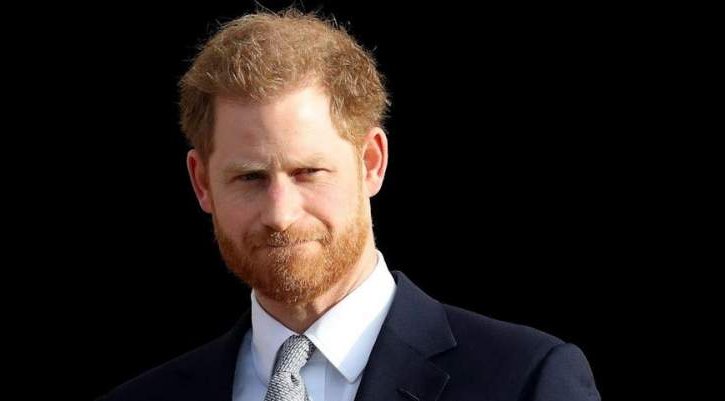 Prince Harry Expected To Return To UK For Duke Of Edinburgh’s Funeral – But Without Meghan.

Prince Harry is expected to attend his grandfather Prince Philip’s funeral in the UK — marking his first trip home since famously quitting the royal family, according to the Daily Mail.

However, as yet it remains unclear whether heavily pregnant Meghan Markle — who is due with the couple’s second child in early summer — will join Harry, even though she wants to be by his side. Her ability to fly the nearly 12 hours from the Sussexes’ California home to England will depend on her doctor’s orders and air carrier guidance, the source added.

Prince Harry will travel by private plane to London from California (USA), where he has resided since spring 2020 with his wife, Meghan Markle, according to The Mail.

Given his status as a member of the royal family, Prince Harry would be exempt from current travel restrictions to enter England although he would have to serve at least five days of quarantine. Harry was extremely close to his grandfather,”  a royal source said. “He will, of course, be there, no matter how difficult relations are between the Sussexes and the family.”

The Duke of Sussex laughed as he recalled that instead of clicking to leave the call, Prince Philip would slam his laptop shut. “He just goes ‘doof’!” Harry said, mimicking shutting a laptop.

All senior members of the royal family are expected to attend Prince Philip’s funeral at Windsor Castle amid the COVID-19 pandemic, with a service at St. George’s Chapel — where Harry and Meghan wed in 2018.

According to reports, Harry is already self-isolating at his Los Angeles home near Santa Barbara. It is understood that he will be tested for Covid-19 before departure from the US and upon arrival in the UK, and will not be subjected to the normal 10-day quarantine, though travellers are allowed to leave quarantine if they test negative after five days.

There have been no reports yet as to where the Duke will stay during his stay in the UK, or for that matter, for how long he will remain after the funeral.

The reunion of the Duke of Sussex with his brother William and father Prince Charles will likely awkward enough following his and Meghan’s shocking accusations of racism in the Oprah Winfrey interview that was aired only recently.