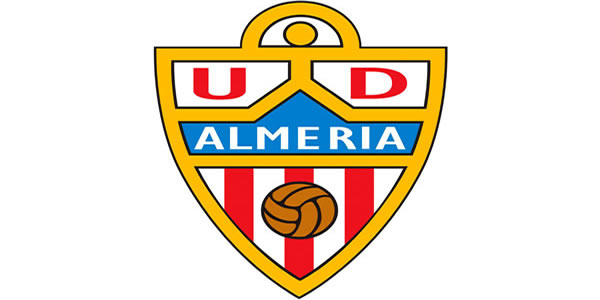 Almería’s Promotion Hopes Severely Dented By A Defeat In Zaragoza

UD Almería travelled to the La Romareda stadium this afternoon, Sunday 11, to play Real Zaragoza, needing a win to keep them in touch at the top of the table for the automatic promotion places, while Zaragoza needed points to try to steer away from relagation, but, thanks to the interference of VAR, ruling out a sublime Robertone goal that looked perfectly clear, they went down 2-1.
This will surely pile the pressure on Portuguese coach José Gomes, after Mallorca and Espanyol both had good results this afternoon, making it look increasingly unlikely that the rojiblancos can now gain promotion this season.
Zaragoza took the lead on 10 minutes when former Málaga player, Adrián, headed home a cross from the left by his captain Zapater, but after 31 minutes, the Argentinian, Robertone, was on hand to head Balliu’s pass into the net for 1-1 at half time.
Almería had the ball in the net when Robertone collected a pass from Villalba and blasted an unstoppable shot into the Zaragoza net from at least 25 yards out, that Cristian Álvarez never stood a chance of stopping, but, incredibly, VAR stepped in and ruled that Villalba had been in an offside position when passing the ball to Robertone.

Unperturbed, Almería drove on, determined to get the second goal, with Nigerian striker blasting a great ball from Balliu over the bar, while substitute, Juan Villar hit the post, until, in the 80th minute, a cross from Tejero was met by the head of Iván Azón and it was all over for the men from Andalucía, and to make matters worse, in the 93rd minute, Corpas picked up a second yellow and referee Ortiz Arias produced the red card, as reported by diariodealmeria.es.