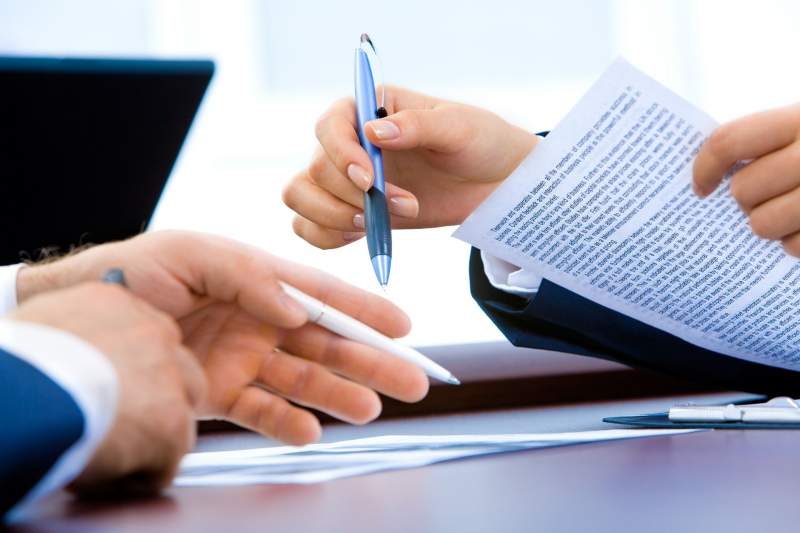 EXPERTS have claimed Spain’s mortgages will get cheaper this year.

The experts say mortgage rates this year will drop in Spain, making them cheaper.

According to Spanish newspaper Okdiario, a group of experts specialising in mortgages said: “The fixed rate will continue to gain ground and, with all certainty, we will see how the competition between entities and their urgent need to attract customers will bring cheaper mortgage offers for home purchases.”

According to the experts fixed rate mortgages will gain ground on variable ones and will fall to 1 per cent on average in the middle of the year.

The latest statistics produced by the National Institute of Statistics (INE) confirmed the prominence of fixed rate mortgages with 51.2 per cent of mortgages now fixed rate, compared to 48.8 per cent of variable mortgages.

The news comes after a ruling by the European Union to require Spain to include the value of ‘bad bank’ liabilities still outstanding from the previous financial crisis has increased Spain’s debt position.

The Bank of Spain had reported that 2020 debt was equivalent to 117.1 per cent of the Gross National Product (i.e., Spain owed more than it earnt) but with this new requirement imposed by the EU’s body Eurostat, this has now increased to 120 per cent.

Much of the reason for this huge debt is the fact that the Spanish Government, like so many others, has had to increase spending by way of assistance to individuals and businesses due to the ongoing pandemic as well as the significant drop in revenue caused by lockdown and lack of tourists.

As so many building companies and lending banks had become bankrupt from 2008 onwards, the Spanish Government in association with major Banks created SAREB (known as the ‘bad bank’) to take control of properties and debts.

Whilst it has reduced the €50 billion of negative assets it took over since being created, it still holds huge amounts of debt and as such, the EU believed it appropriate to consider it an organisation owned by the government.