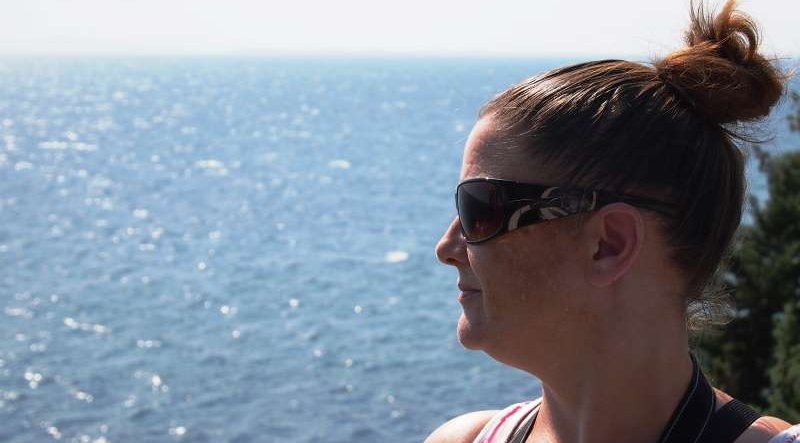 THE ‘House’ music scene unlike many others, is very democratic and has no real barriers for female participants and this is underscored in a new book in which a host of different, influential women are interviewed.
For four decades, Emma Keen who now lives near Albox has been involved in the music industry in one role or the other and has been a radio presenter, bar and nightclub DJ, voice-over artist, events and roadshow host and record company tour manager but her true love is playing music.
She broke into the house scene in a big way when she spent seven years in Mallorca before returning to the UK to work on a special project but the thought of the Spanish lifestyle kept reoccurring and four years ago, she and her husband decided to return.
This time rather than Mallorca they chose a small village near Albox for the peace and serenity but Emma was amazed at the amount of DJ work that she found and very quickly was kept busy not just at weekends.
When she first started there was the need to transport cases full of vinyl records and turntables so her repertoire had to be fairly narrow and this was when she really concentrated on dance and house music.
Now however, due to incredible advances in technology, she can cater for many different tastes and if a venue wants pop, rock, hits or Latin music then that is no problem and rather then start playing from a set list, she judges the reaction of the audience and chooses each track to suit.
The lockdown hit her badly but she is now hosting two shows on the community based and expanding Almeria Radio which she can record at home but due to the ‘tech wizards’ who run the station, it is possible for direct interaction with listeners.
As the state of alarm begins to unwind, she is looking forward to getting back on to the road and has a wide range of potential venues, from beach bars in Mojacar to clubs around the area and her favourite a little bar in the middle of nowhere which she used to appear at weekly with an audience that ranged from 18 to 80.
Turning to the book, Emma is flattered and amazed that she will appear alongside such female giants as Candi Staton, Barbara Tucker, Kym Sims and Kym Mazelle, but as one the earliest female house DJs, there is no doubt that her inclusion is only right.
The Lady of the House is authored by Ian Snowball and Laila McKenzie, both accomplished journalists in the music field in their own rights and has a foreword by international DJ Carl Cox (one of Emma’s all-time heroes).
The book will be a limited-edition, luxury hardback, coffee-table style book, only available through Kickstarter and available to pre-order up until May 6.
The authors of the book will donate £1 from the sale of every book to the Night Time Industries Association’s (NTIA) Savenightlife CIC and will be used to ensure that access to equal rights and protection for all women within the industry remains high on the agenda.
Emma told EWN “I can’t wait to get back to live shows. It’s not work, when you love what you are doing and can feel the positive reaction of your audience.”